Originally shared by Friends of NASA

Nearly 50 middle and high school, college and university teams from 22 states demonstrated advanced aerospace and engineering skills related to real-world activities and programs on NASA’s journey to Mars. Teams spent eight months building and testing rockets designed to fly to an altitude of one mile, deploy an automated parachute system, and land safe enough for reuse, while some teams also designed scientific payloads for data collection during flight. 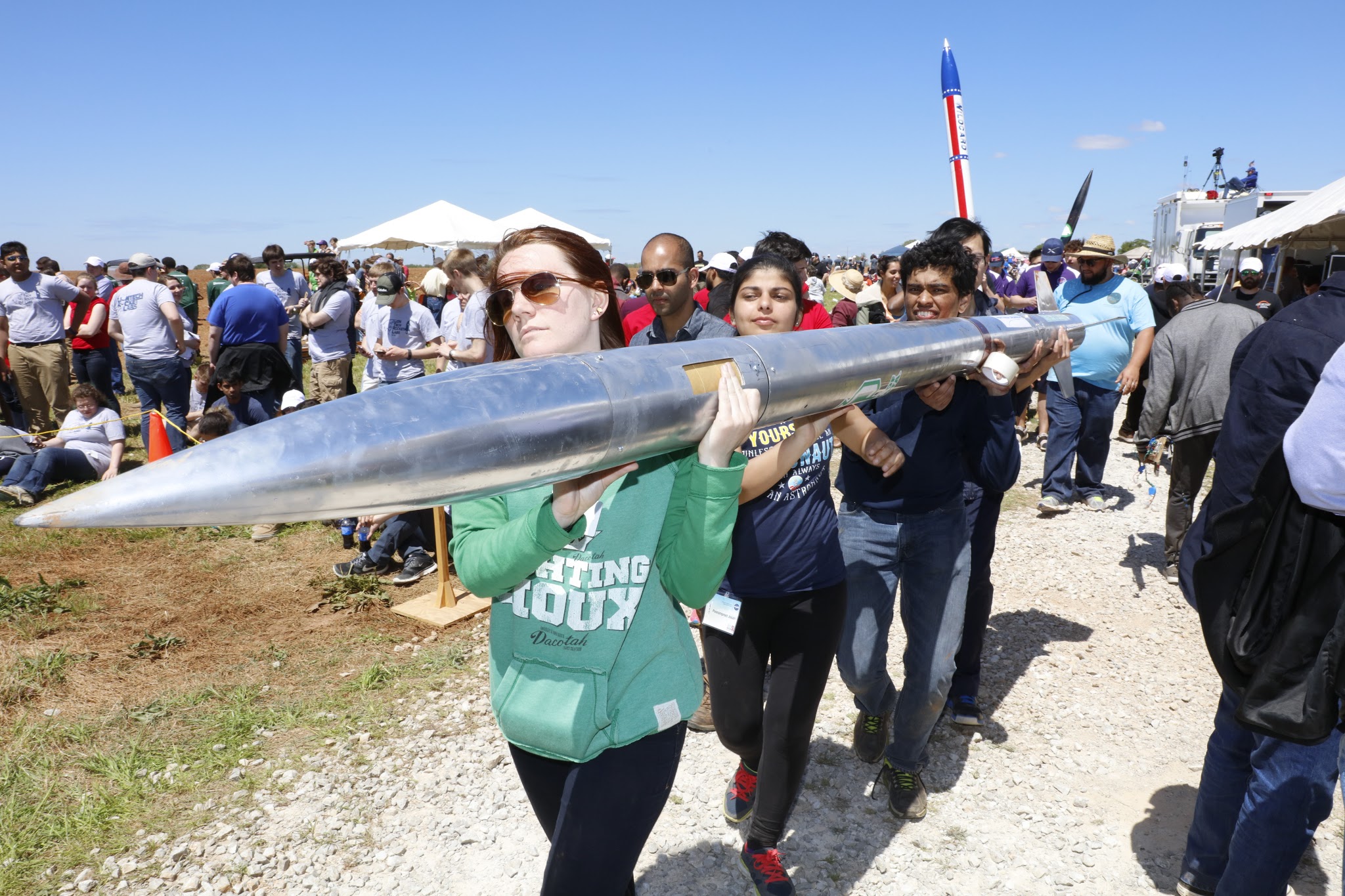 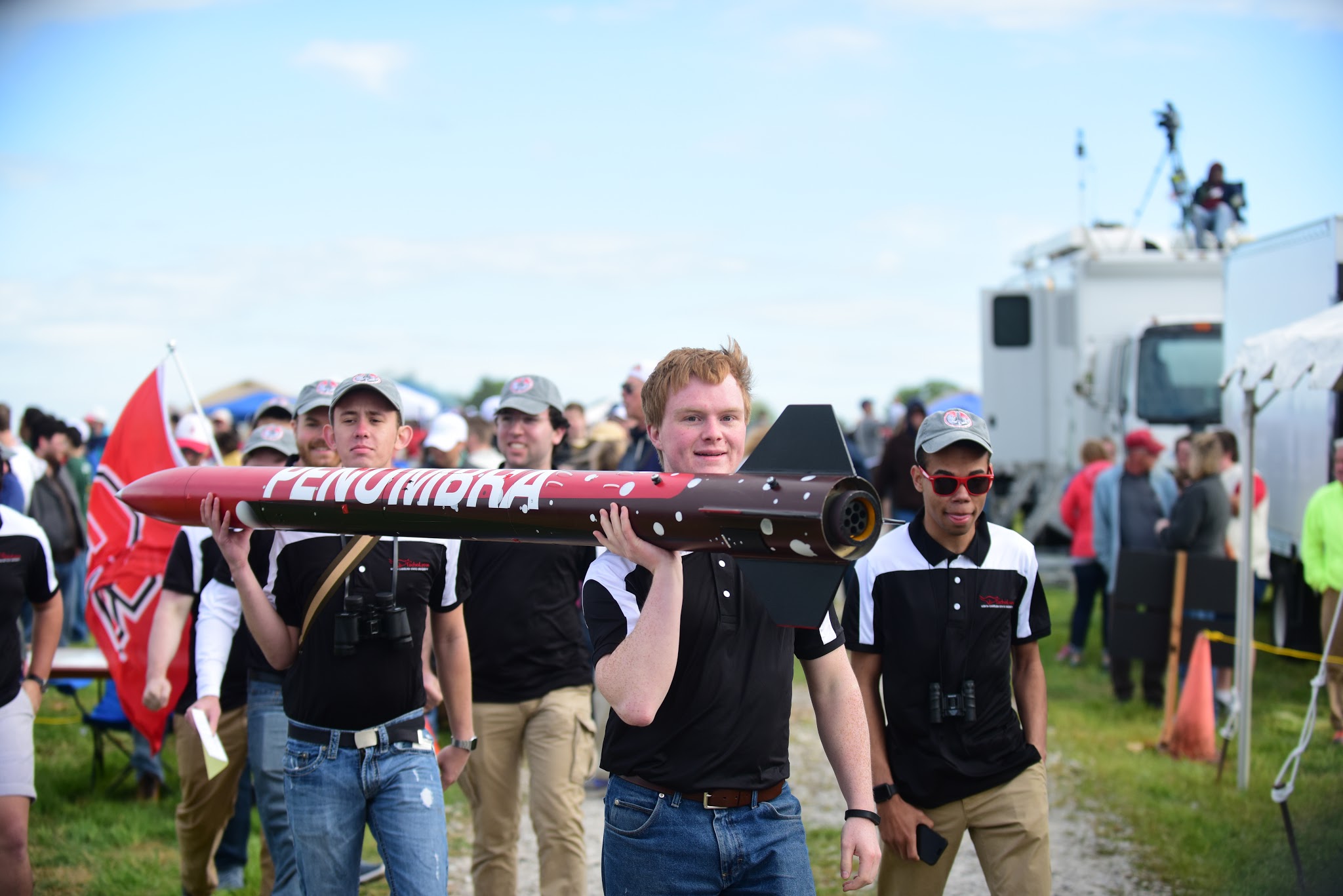 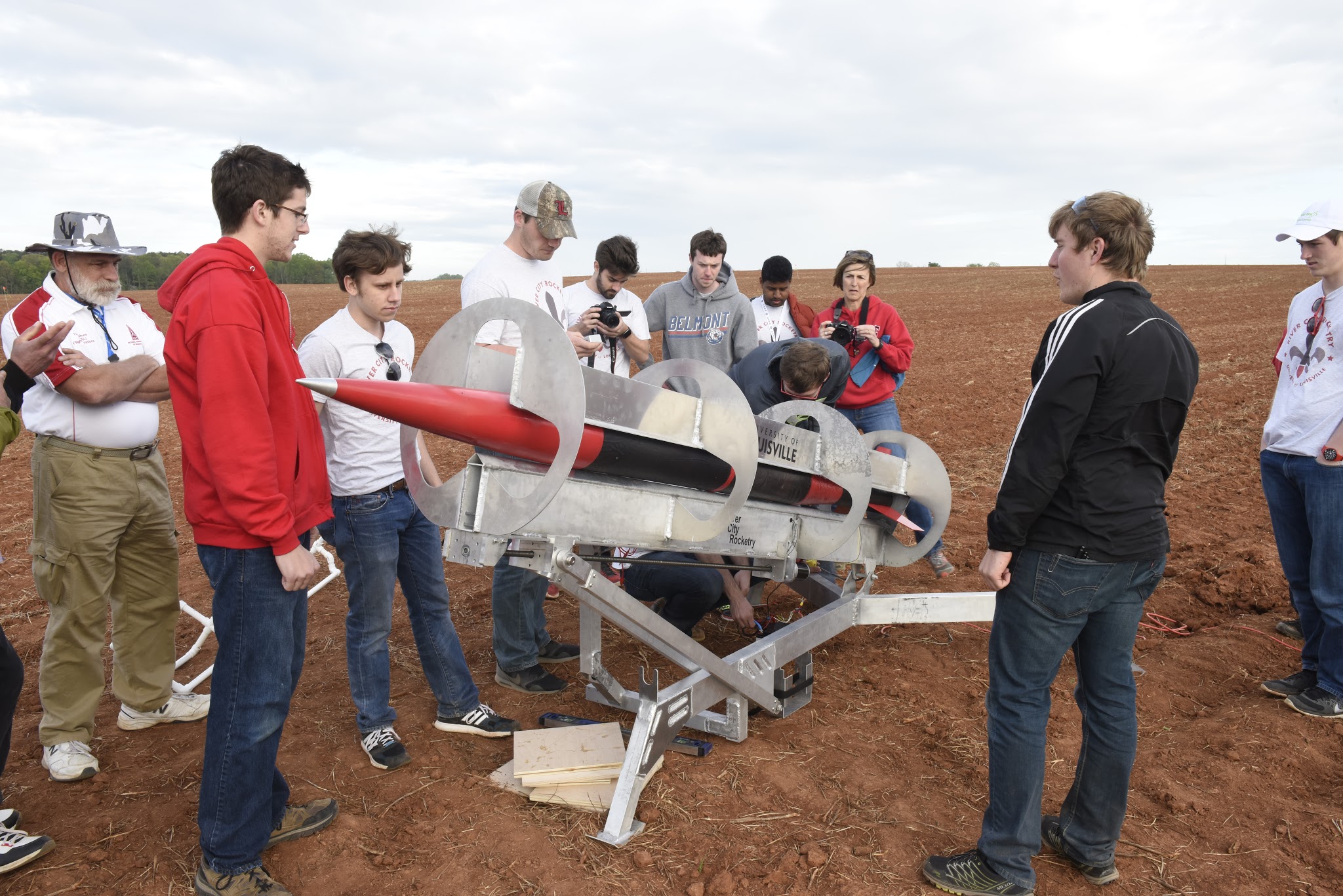 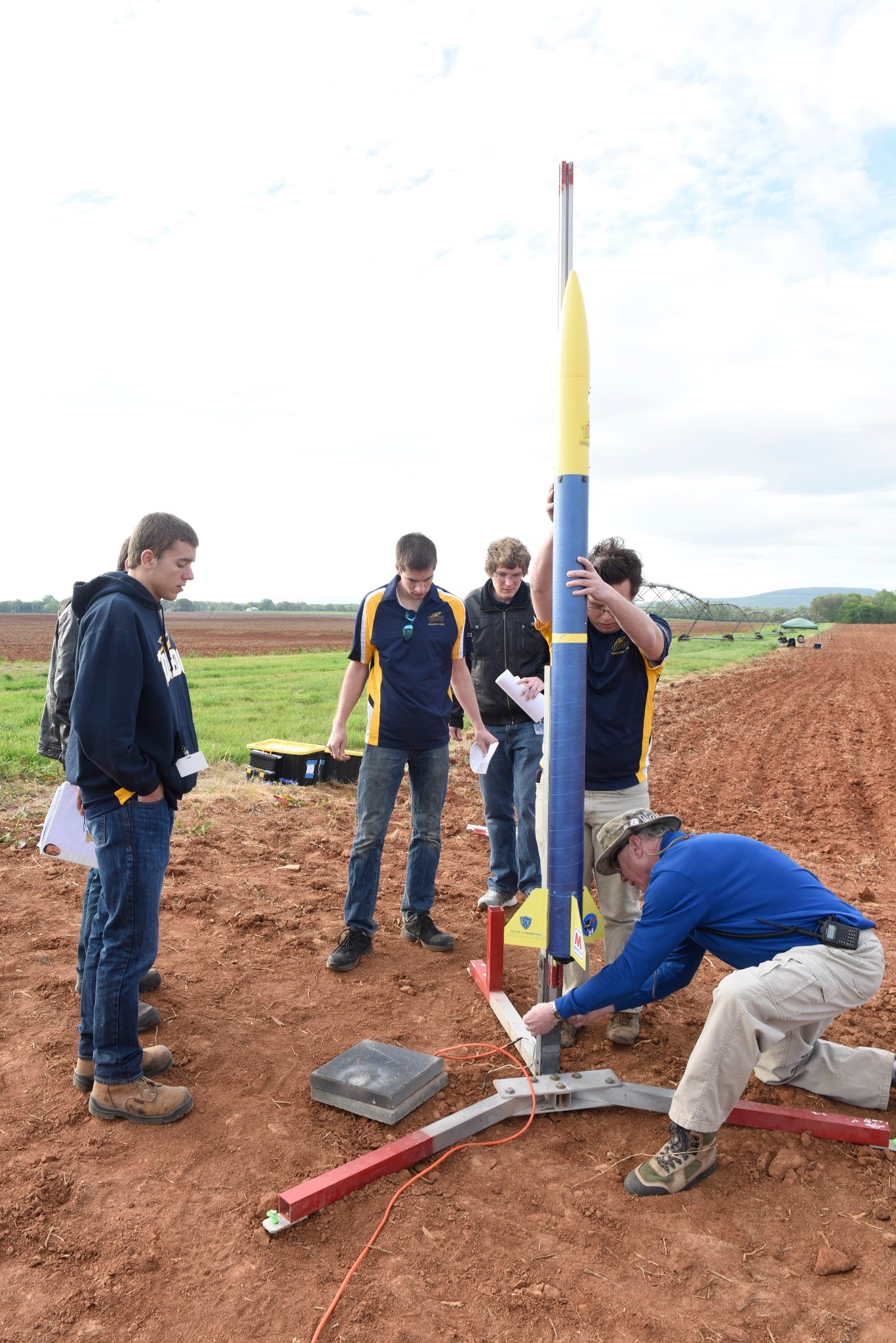 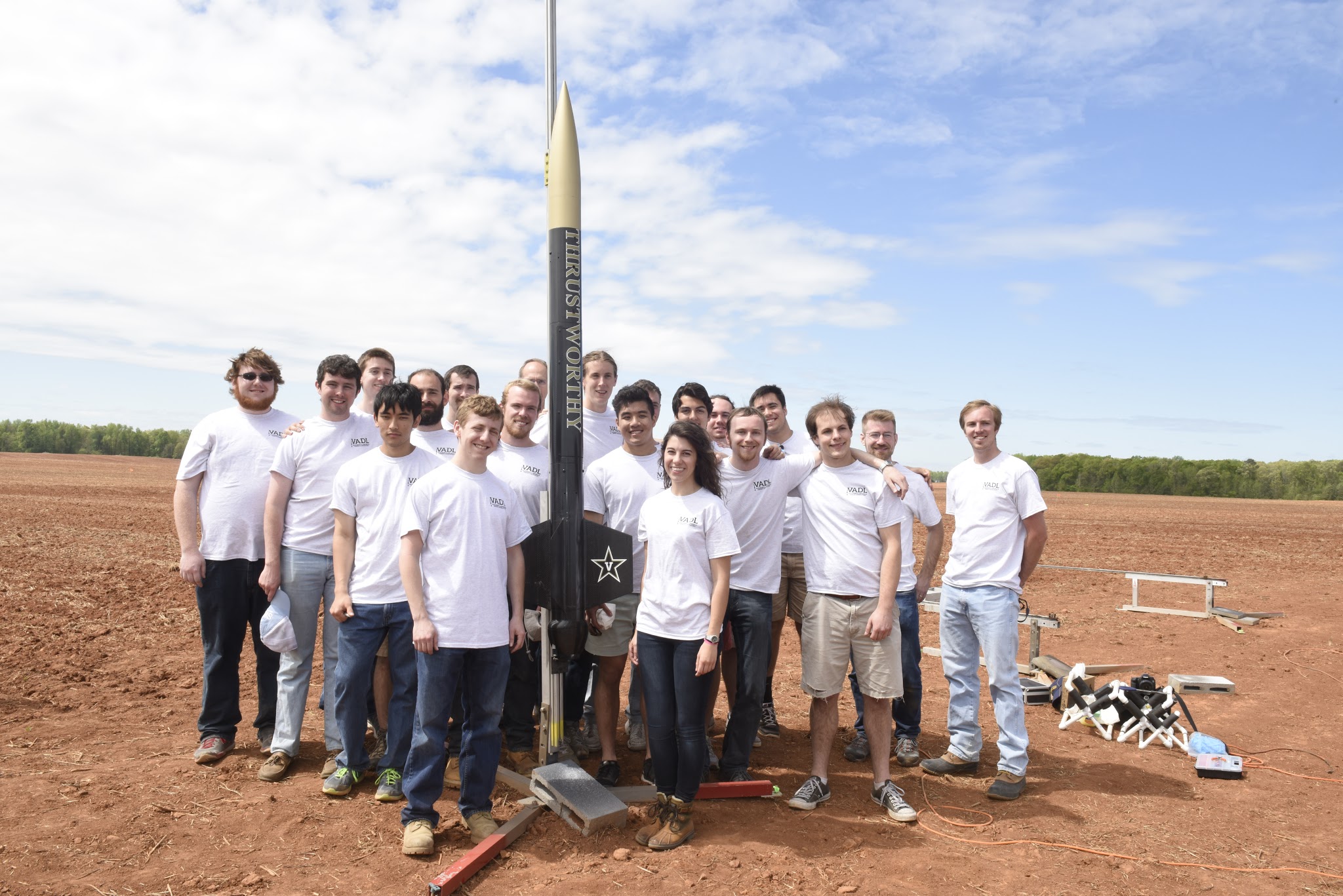