Showing posts from February, 2015
Show All

This evening, thanks in the main to the City of Kalamunda, Alicia Smith​​​, Pamela Smith​​​, Roslyn Smith​​​,... 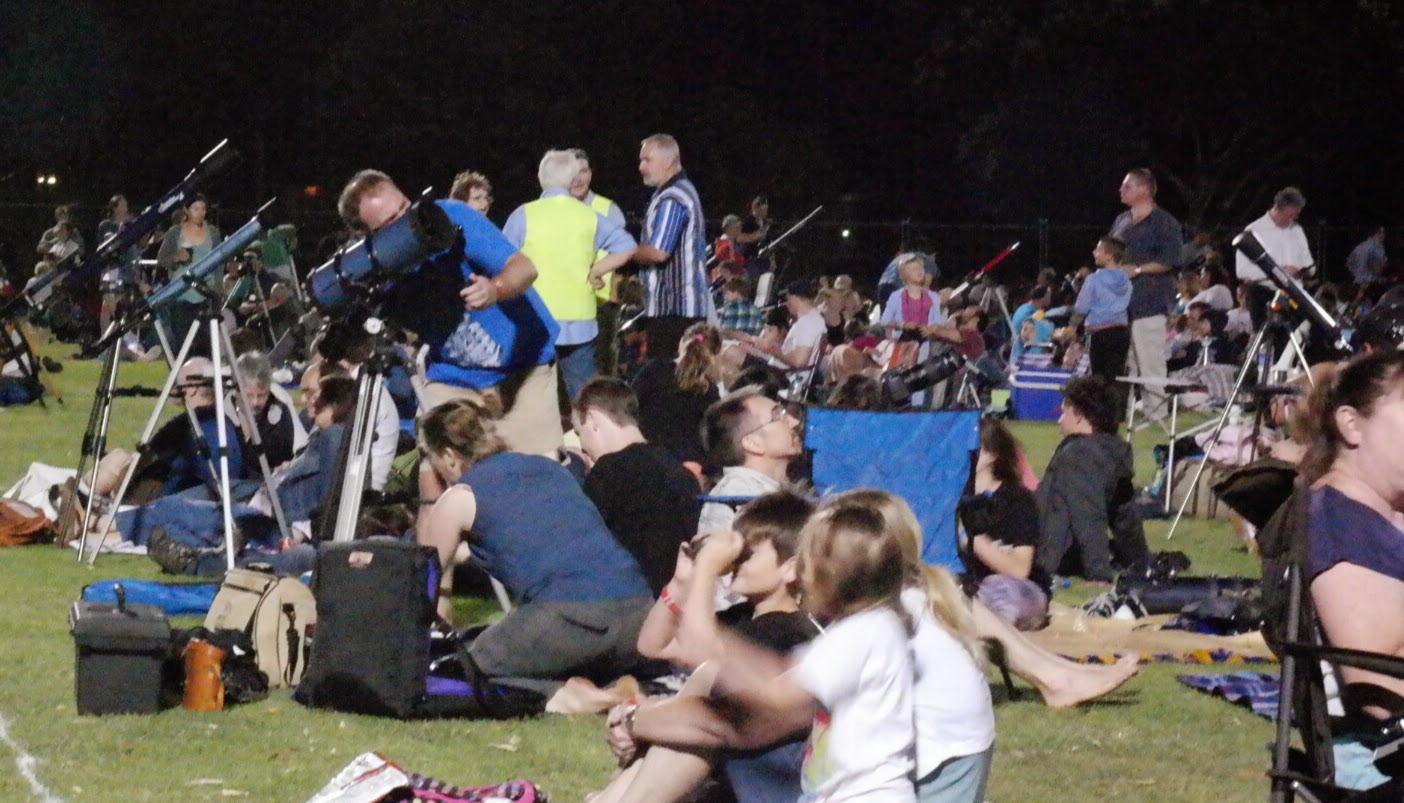 This evening, thanks in the main to the City of Kalamunda, Alicia Smith​​​, Pamela Smith​​​, Roslyn Smith​​​, Stephen Gunnell​, Maureen Gell​, (unexpectedly) Michael Thompson​​​, and I all had the chance to take part in a record attempt. The object was to hold the largest astronomy lesson in the world, at least 30 minutes long The previous record was held by Taipei, with 836 people. We managed to beat that, with just over 1160! There were telescopes everywhere! And spotting scopes, and binoculars. And press, and officials from Guinness. Another thing that was great to see was the diversity of people and ages. It really was an all-ages event! The lesson was fun, the skies perfectly clear, and the crowd was great. There were marshalls make sure everyone was taking part, and pointing out things for the less experienced. And we had a ball. We are now so looking forward to the Astrofest!
Post a Comment
Read more

A little bit of defocused fun down at the beach.

The view from inside the Phenomoflex at the Perth Fringe World Festival 2015.

The view from inside the Phenomoflex at the Perth Fringe World Festival 2015. The Phenomoflex, by Mike Gray, is an installation that projects the outside view onto the inside of a translucent sphere.  A very cool variation on the camera obscura concept.  http://www.mikegrayphoto.net/newoz/newoz_23.html
Post a Comment
Read more

IFOs Blackhawks on a night training flight over the suburbs of Perth. This is after phase one reprocessing for part of a photo essay I'm assembling for a science fiction convention art show. The remarkable thing, to my mind, is that I was able to take this shot at all with consumer-grade equipment!
Post a Comment
Read more

Anyone with gluten, wheat, and/or dairy issues should know about this.

Not too shabby for a single exposure, using my camera bag as a tripod, in the middle of a suburban beach.

Second of a few retrospective looks at Swancons past. Swancon38 - 2013. 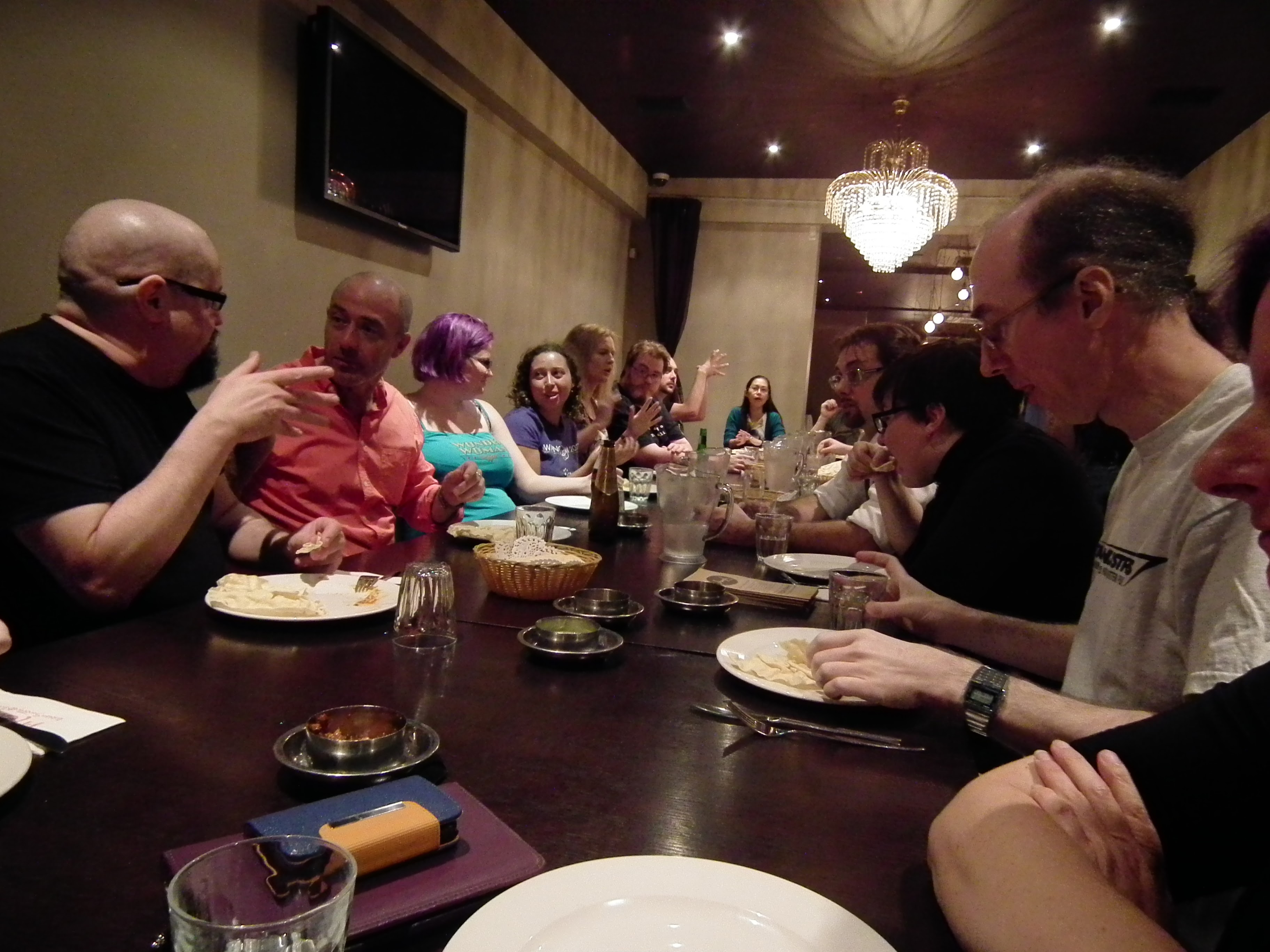 Second of a few retrospective looks at Swancons past. Swancon38 - 2013.﻿
2 comments
Read more

First of a few retrospective looks at Swancons past. Swancon39 - 2014. 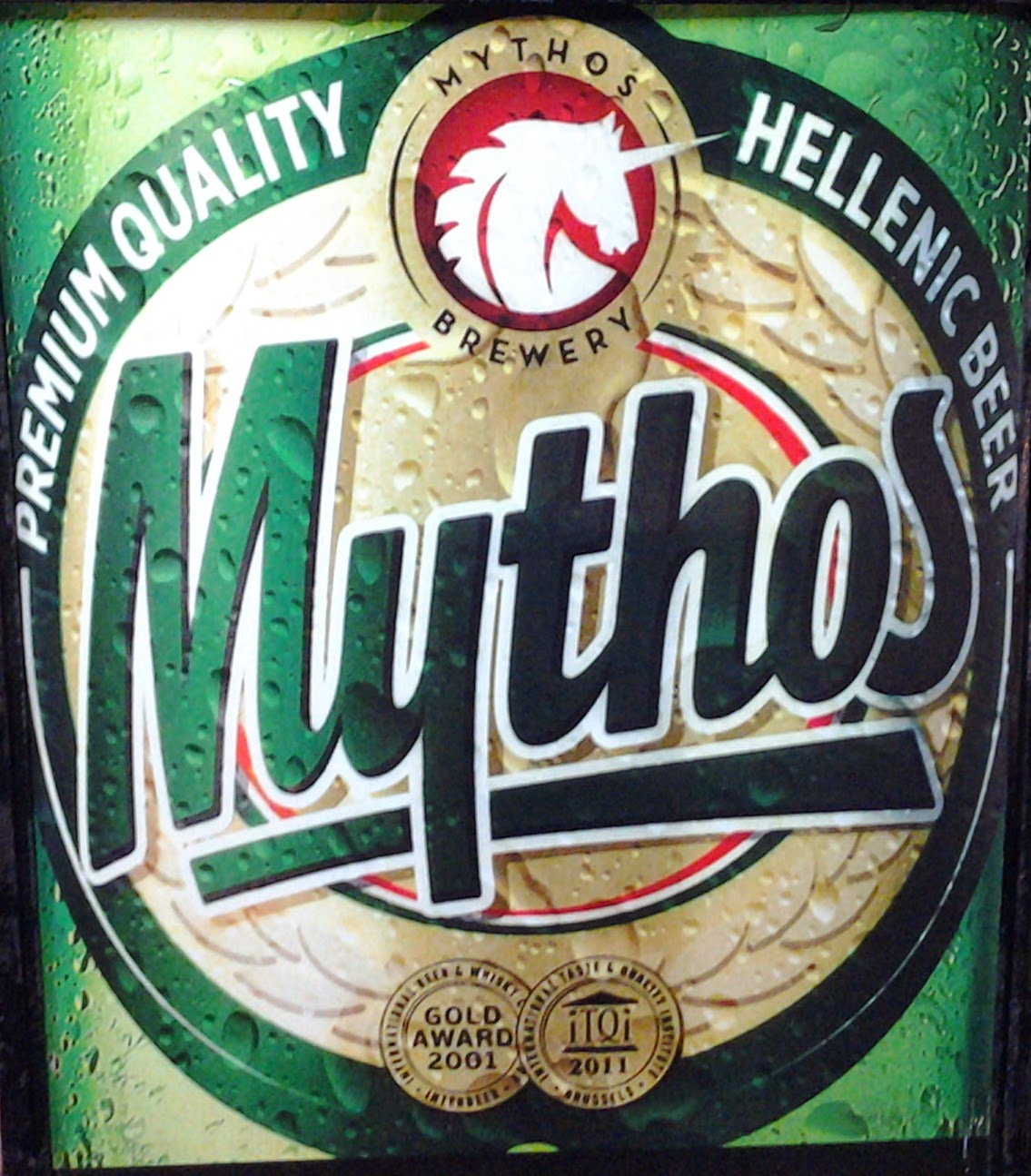 If you care about where your food comes from and the risks associated with the various sources, you should consider...

Mudlarks (or Magpie Larks, or peewits, or Murray Magpies, or in the local Noongar language Dilabit) are normally...

Mudlarks (or Magpie Larks, or peewits, or Murray Magpies, or in the local Noongar language Dilabit) are normally slender and graceful birds.  This one is none of the above (except for the 'bird' bit).
1 comment
Read more

If you are available at 6:30pm-9:30pm on Saturday Feb 28, and want a quick introduction to astronomy, or just want...

February 22, 2015
If you are available at 6:30pm-9:30pm on Saturday Feb 28, and want a quick introduction to astronomy, or just want to help with the record attempt, register and come along! Originally shared by Alicia Smith http://www.kalamunda.wa.gov.au/Events/2015/February/World-Record-Attempt-Largest-Astronomy-Lesson-2015   We're going, how about you? You will need to sign up on the page. http://www.kalamunda.wa.gov.au/Events/2015/February/World-Record-Attempt-Largest-Astronomy-Lesson-2015
Post a Comment
Read more

"Past in the Present"

"Past in the Present" WPP 2015 - Week 07 - Reflections Weekly Photo Project 2015 curated by Alen Ianni , Bernhard Rembold , Cliff Loresco , Francesco Scaglioni , Heather D ,  Ken Fowkes ,  Navin Upendran  , Robyn King and T.E. Smith #WPP2015 #WPP2015-Wk07-Reflections Taken on the way back from seeing The Giants - if you ever get to see Royal de Luxe in action, they are phenomenal - I spotted this, and the colours grabbed me. Now to catch up on 'Shadows' :)
4 comments
Read more

Our storybook of The Giants in Perth.

Some thoughts on modern photography.

Some thoughts on modern photography. As I have said, Alicia Smith and I went to see The Giants yesterday in Perth, and it was stunning.  While watching and taking photos, started noticing something, and started looking around me. What I observed was very interesting and quite wonderful. Firstly, I saw, in the thousands of people around me, maybe three or four point-and-shoot digital camera. This is a section of the market that is getting seriously squeezed. Secondly, this created an odd sort of division in the crowd. There were those using mobile phones or the occasional tablet to record the event - and those with DSLR or Mirrorless kit. And almost nothing in between. Then it gets interesting - from my perspective, anyway. Almost everyone who was shooting with interchangeable lens kit didn't just have a stock camera. There were video stabilisation grips, long and short primes, boom mics, monopods, highlift tripods with image relay remotes, chest-strap quick release systems, wide-s
5 comments
Read more

Alicia Smith and I went to see The Giants today in Perth.

Alicia Smith  and I went to see The Giants today in Perth. And were deeply impressed. Twice. The first time was as we expected - The Giants are stunning - the level of personality in them is astounding, and the way the operators have become a part of the environment - interacting with the giants, as well as operating them - was inspired. They are only in Perth for one more morning, down at Langley Park, and I cannot more strongly recommend seeing them if you can. Just be early. Very early! The second time was more unexpected, and was tied in with the event organisation. Keeping in mind that this is a live event, for which it is almost impossible to do a full rehearsal, things went very smoothly indeed. Overall things ran only 1/2 to 3/4 hour behind schedule, which, given the scale of things was remarkable. Even more impressive, though, was the planning and infrastructure the PIAF organisers put into the event.  This is an event that closed off pretty much the whole of the CBD for a day
1 comment
Read more
More posts