Showing posts from April, 2021
Show All

April 30, 2021
A classic cocktail from the middle of last century, this translates rather well to the alcohol-free world. Ingredients: 2 shots Lyres American Malt 1 shot Lyres Orange Sec 1/2 shot Lyres Aperitif Rosso 1/2 shot lemon juice Optional: 1/2 shot simple syrup Garnish: Cherry Method: Fill a large tumbler with crushed ice. Put all ingredients in a shaker with ice and shake well. Pour into tumbler, and add cherry. This is sharp, smooth, and dry all at once. The malt flavours dominate, but the citrus and herbal notes still come through.  Enjoy!
Post a Comment
Read more 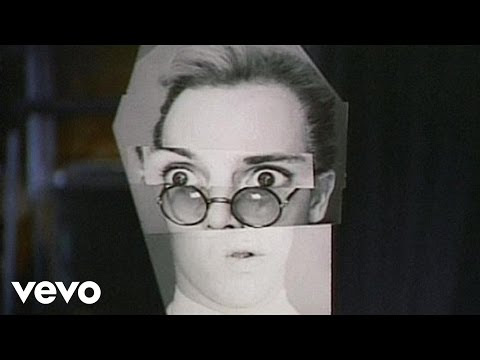 Counting down to the 100th edition of this silliness!  Returning to that rich feeding ground for me, the 1980s, and the inimitable Thomas Dolby. This time with the making of a music video. At first. And then things get just a little odd . We've got animated static pictures, a magic camera, a sleezeball, and a heroic rescue.  This has it all! Here is 1988's "Airhead" from "Aliens Ate My Buick", by Thomas Dolby.
Post a Comment
Read more 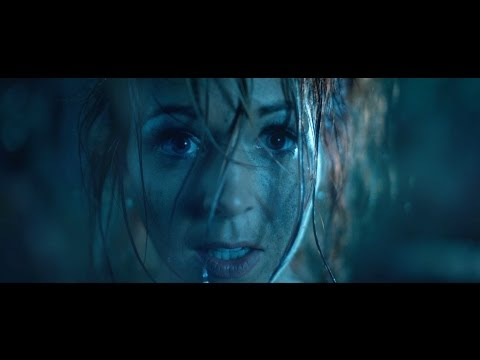 Running somewhat late this week, but here we are. Time for some more Lindsey Stirling, and a dramatic fairytale that  echoes back to an earlier video from one of her earlier albums.  Here is "Lost Girls" from the 2017 album "Artemis" by Lindsey Stirling.
Post a Comment
Read more 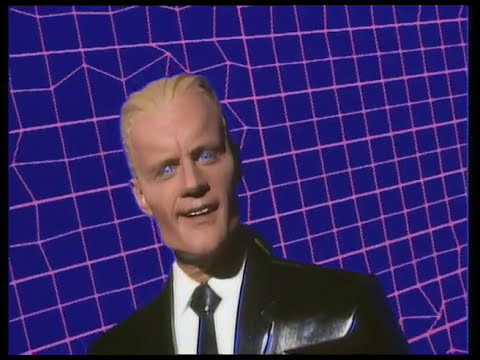 Anything that includes Max Headroom is, in my books, automatically SFF. A music video about Max not being able to sleep? Doubly so. If you don't know who Max is - watch this, and be amazed at just predictive it is.  Further, not only is Max not  CGI, there is a real actor under the astounding prosthetics.  Roll forward a year, and this video gets released by the synth-pop legends of the 1980s, Art of Noise.  Enjoy Paranomia.
Post a Comment
Read more

A theory about conspiracy theories

April 10, 2021
Recently, someone I follow on Dreamwidth had a long and quite wonderful rant about classism and vaccines. This lead to them talking about one Rudolf Steiner and his classist, racist, antivaxx writings, which had the effect of making the upper echelons of German society lean in an antivaxx direction.  Being the sort of person I am, I started thinking "Gee, that would make a great conspiracy theory - Steiner was deliberately trying to weaken or wipe out the upper classes in Germany."  Then I started thinking more broadly.  What about Stalin? He did huge amounts of damage to Communist Russia, what if he had been put in the role on purpose? Torquemada? Pol Pot? Hitler? And what about some of the modern 'influencers'?  It all sounds like the basis of a great 'hidden history' series of stories. So what sort of people would do such a thing? And why?  And that's when it hit me. This is how conspiracy theories start. Looking for someone to blame for all the things
2 comments
Read more 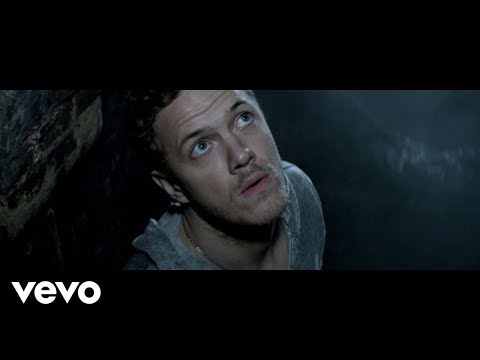 Pit fights. One of humanity's more pervasive and hideous creations. They come in so many forms - cocks, dogs, bears, even people. All forced to fight each other for the sake of betting and not being the one in the pit getting ripped apart. Almost anything with teeth, claws, or fists ends up in one of these things somewhere. We even do it virtually (yes, Pokemon, I am  looking at you.) But what about stuffed toys? Cute, fluffy, pastel stuffed toys? Utterly harmless, right?  That's what we have for you today folks - a vile pit fight between stuffed toys. Overseen by a greedy gangster type, who has the game rigged. Of course. Because he's always going to get his buck, isn't he? Welcome to the world of "Radioactive" by the US band Imagine Dragons from 2012.
Post a Comment
Read more 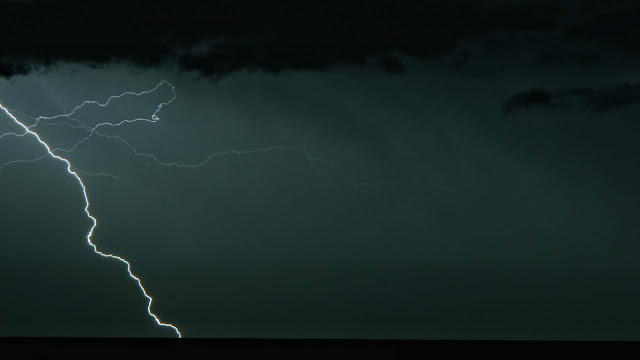 We had a thunderstorm to the north (and west) of us last night, and I was lucky enough to catch a few of the strikes. Unfortunately, the bulk of the action was over 120km away. Even so, we got quite the show - and it demonstrates how far lightning is visible! This first shot, the strike was about 40km away, out to sea. Single strike to the West. 115mm, f/5, 30s, ISO100, Samsung NX1, processed in Snapseed. The strikes in this shot were approximately 120km away (according to the strike map). Composite of multiple strikes to the North, over the lights of Hillary's Boat Harbour, heavily cropped. 50mm, f/4.5, 30s, ISO100, Samsung NX1, processed in Snapseed. Sadly, the storm mostly collapsed after this, and we packed it in after another 20 minutes of no strikes. Naturally, as soon as we got home, we heard thunder.
Post a Comment
Read more 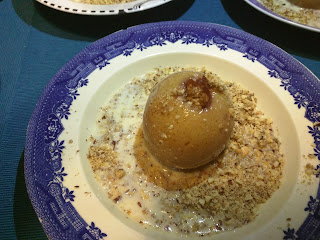 OK, so here in OZ we have instituted a regular get-together of state and federal heads to discuss issues around The 19, and how to deal with it. Officially it is called The National Cabinet.  Enter the ABC Coronavirus Live Blog - an informal stream run by the ABC Newsroom to allow readers to ask questions and get clarifications about the various restrictions, lockdowns, vaccine rollouts, and so on. It has developed into quite the tight-knit community, with their own in-jokes (Hi Barbara - how's the pool-boy doing?) and their own slang. One of the central pieces of which is the nick-name for the National Cabinet - forever known as the NashyCab. Which resulted in extensive speculation about just what that was. Over the past couple of weeks, we have entered Nashi season here, and my chance to strike has arrived. I now present, for the first time in public, The NashiCab. The Ingredients For the Nut Crumble 200g Almonds (or Macadamias) 60g Butter 50g Brown Sugar 50g Raw Sugar For the Cr
1 comment
Read more 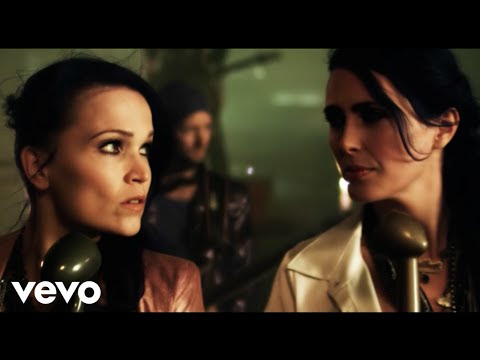 Some Symphonic Metal this week, with an awesome post-apocalypse theme running. Two survivors in a world blasted by nuclear war working on a way to bring life back. Great music (and remember that I am not really a fan of metal), and a fantastically uplifting story combine to make this a great entry in this list. For bonus coolness points, the band-clip sections respond and relate to the story-line as well.  Hold onto your seats for "Paradise (What About Us?)" by Within Temptation from their 2014 album "Hydra".
1 comment
Read more 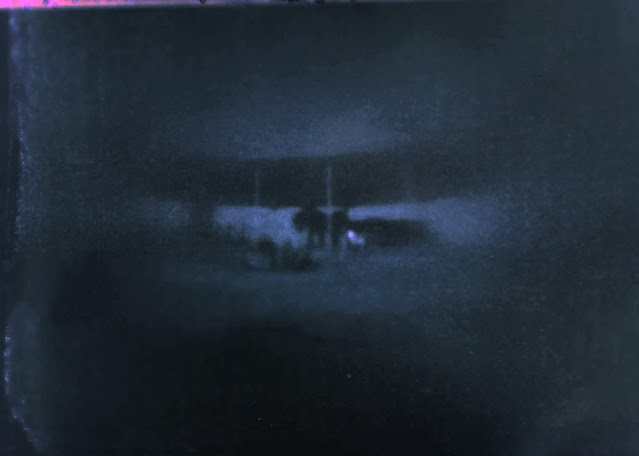 Scarborough Beach Amphitheatre, 16:15, 45 minute exposure, 45mm f/1.2 VR lens on A7 paper. Processed in Snapseed. The same scene shot with a 20mm APS lens... ƒ/16 , 1/5s,  20 mm , ISO100 Samsung NX300 I find the cyanograph distinctly intriguing - if you are familiar with the scene, you can recognise most of  elements, but even without that familiarity there are some that can be identified. It is also interesting to note that the hessian sack curtain in front of the DJ is effectively invisible in UV!
1 comment
Read more
More posts