Showing posts from September, 2020
Show All

SFF Music Video of the Week #59 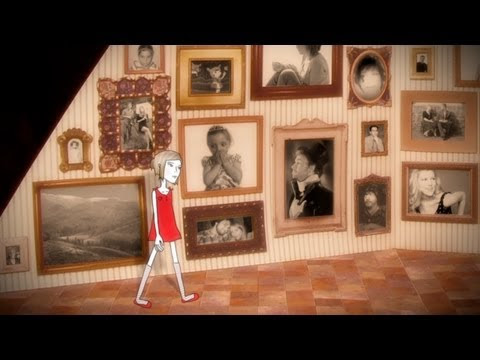 The duo that is behind this video  I first ran into  on the sadly missed Amie Street. These days Bandcamp fills a similar role.   This is a particularly cool animation for one of their earlier tracks, featuring a wonderful story, and an amazing transition between the walls of reality. I hope you all enjoy "Stay in My Memory", by BIM from 2007.
2 comments
Read more

A wee bit of fun, and a minor traffic dispute... 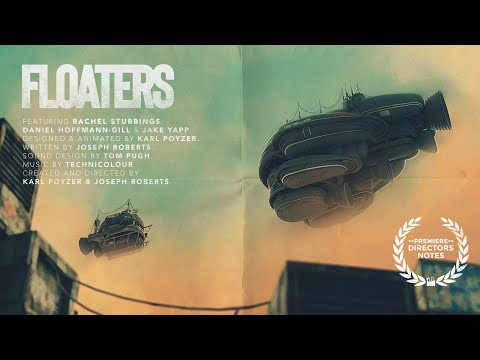 SFF Music Video of the Week #58 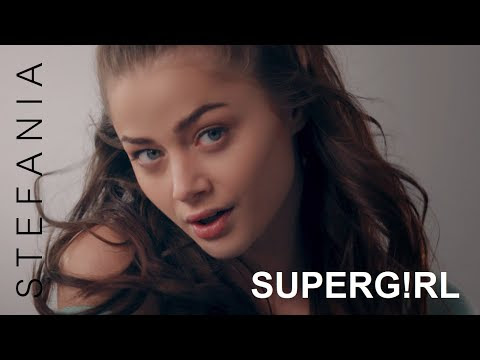 Skipping back to the near-present, let's turn our attention to a little number from Greece. This was going to be the Greek entry into the 2020 Eurovision Song Contest - but then The 19 happened. Still, it did produce this fun and telling little video.  Super powers, (implied) segregation, xenophobia, and a couple of kids who might just make it right. Heady stuff for a Eurovision entry! I hope you enjoy "Supergirl" by Stefania, from 2020.
Post a Comment
Read more

SFF Music Video of the Week #57 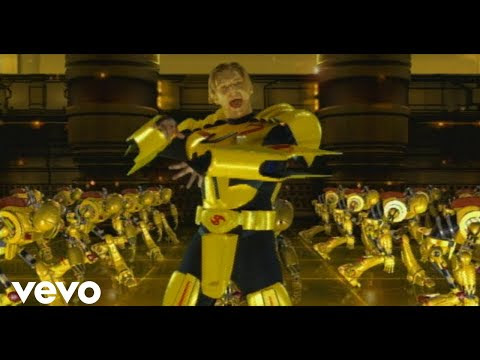 Back to 1999, and one that I am sure is going to have some folks convinced that I've gone even further off the deep end. Let's take on the music first - it is a fairly basic boy-band dance track (technically R&B - believe it or not), typical of the late 90s.  Very slick sound production, but could pretty much be a drop in replacement for any number of other tunes. The  surprisingly clever lyrics are another kettle of fish. The song itself is essentially a fan shout-out - a thank-you note from the band itself. The central message being that the music industry is a major drag, but that the fans are the ones who make it worthwhile. (More recently Lady Gaga recorded a similar sentiment in "Applause".) The video is (to say the least) over the top. Giant spaceship, synchrodancing robots, hoverboard dodgeball against a holographic opponent, space fighter battles, and the obligatory mass dance scene. And yet, it still somehow makes a story out of it all (mostly), and the
1 comment
Read more 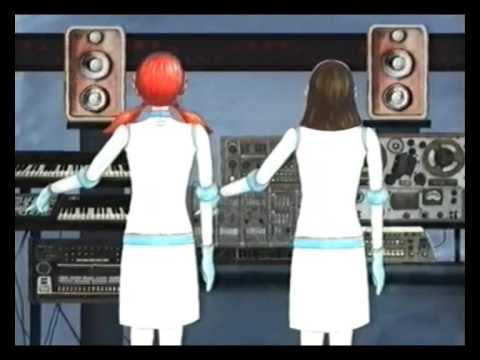 So let's head back to 2000, and an Aussie band who were probably just a few years ahead of their time.  Possibly the most interesting thing to ever come out of Canberra, B(if)tek were a synthpop duo from before synthpop was really popular.  Recording from 1994 to 2003, they released three albums - and this is from the second, the (now) ominously titled "2020".  Have a watch of the strangely prophetic "Machines Work", by B(if)tek from 2000, and think about the increasing roles of AI in our world, and how many of these 'AI's are actually mechanical turks.
Post a Comment
Read more
More posts