Showing posts from October, 2012
Show All

Rob Masters and 2 others were tagged in Rob Masters's album. 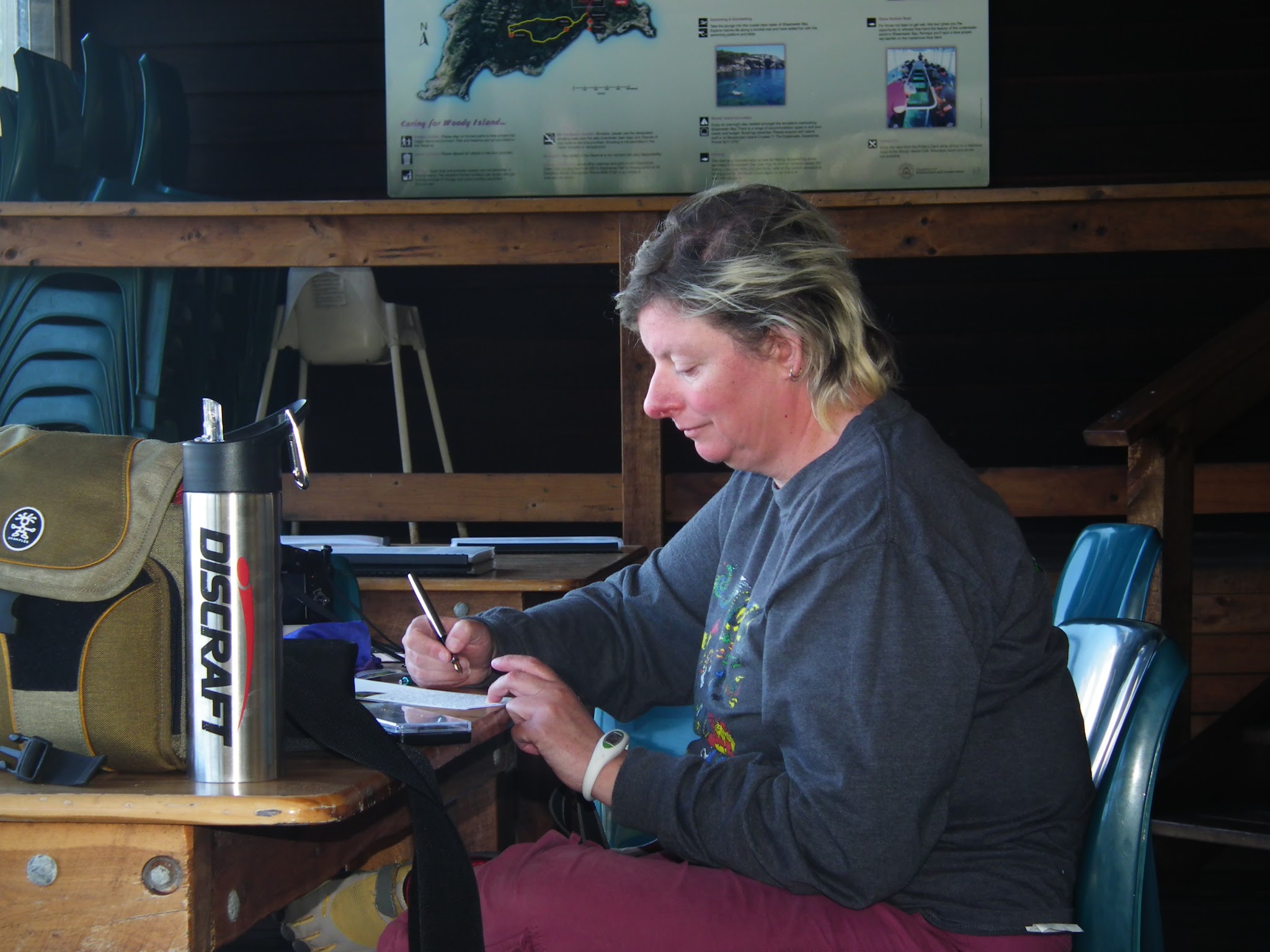 I had to delete the original of this, due to some editing issues, but this problem, and the action page remain valid.

October 18, 2012
I had to delete the original of this, due to some editing issues, but this problem, and the action page remain valid. A three-view article discussing the problem is available here (from page 12): http://old.lms.ac.uk/newsletter/412/412_issue.pdf http://thecostofknowledge.com/
1 comment
Read more

I hope the Swan River Trust has put up one of their nice big "This tree was illeaglly removed" signs...

Kim Boekbinder and Jim Batt share story behind the great video for "The Sky is Calling".

Great. And now we really have no excuse for not visiting the planning office.

October 17, 2012
Great. And now we really have no excuse for not visiting the planning office. On the other hand, an exoplanet we could reach with a probe in my lifetime is one hell of a birthday present! Originally shared by SETI Institute Exoplanet Found in Nearest Star System to Earth European astronomers have discovered a planet with about the mass of the Earth orbiting a star in the Alpha Centauri system — the nearest to Earth. It is also the lightest exoplanet ever discovered around a star like the Sun. The planet was detected using the HARPS instrument on the 3.6-metre telescope at ESO’s La Silla Observatory in Chile. The results will appear online in the journal Nature on 17 October 2012. The Aliens may not be too far. http://www.eso.org/public/news/eso1241/ http://www.eso.org/public/news/eso1241/
Post a Comment
Read more

My favourite song and clip from New Order.

October 15, 2012
Mach 1.24 (373m/s)! And the best quote ever: "Sometimes you have to go up really high to realize how small you are." Congratulations Felix! #rebullstratos   http://www.redbullstratos.com/live/
Post a Comment
Read more

And this is what it is all about. No hokey-pokey involved.

And this is what it is all about. No hokey-pokey involved. Originally shared by null Do you hear me? :-)
1 comment
Read more

Cory explains how and why the Humble Bundle works.

October 10, 2012
Cory explains how and why the Humble Bundle works. What he does not mention is that a similarish scheme run by Baen Books has also been working extremely well. Short  form: Treat your customers like they are honest, and most of them will be. Oh, and the Baen addendum? Pusher tactics work. Make the first hit free... http://www.guardian.co.uk/technology/2012/oct/09/customers-pay-what-want
Post a Comment
Read more

Pay what you want for a bundle of great eBooks.

October 10, 2012
Pay what you want for a bundle of great eBooks. I love the Humble Bundles for their excellent indie games, so I'm glad to see they're doing eBooks too. DRM free! http://www.humblebundle.com/
Post a Comment
Read more

October 09, 2012
Brilliant! Originally shared by Bradley Horowitz I love this kind of "social hacking".  Hilarious and thought-provoking. Be sure to check out the entire set here:   http://imgur.com/a/lUWTG/embed#0 // from Boing Boing  http://boingboing.net/2012/10/08/prank-signs-for-the-london-und.html
Post a Comment
Read more

Thanks to the glorious statement of the Chairman of Macquarie Radio, claiming that the social media protest that has...

October 07, 2012
Thanks to the glorious statement of the Chairman of Macquarie Radio, claiming that the social media protest that has led to several major advertisers withdrawing from either the show or the station is "21st Century censorship, via cyber bullying", I predict, in my opinion, that the entire company is going to go belly-up, before exploding into a cloud of executive guts, with Alan Jones as a chest-burster squatting in the decaying remains. And about as welcome. I have news for you - Mr. Tate: Protest is not censorship. http://www.scribd.com/doc/109231004/Macquarie-Radio-statement-on-Alan-Jones
4 comments
Read more

October 04, 2012
Our very own :) Originally shared by Philip Plait (The Bad Astronomer) Faces turned upward, a telescope array scans the southern skies This is a lovely time lapse showing the telescopes in the ASKAP array dancing in synchronicity while the Australian sky whirls overhead. I added my own thoughts to this about what it's like to understand what you're seeing when you look up into the night as well: http://blogs.discovermagazine.com/badastronomy/2012/10/03/time-lapse-stunning-australian-skies-over-a-pathfinding-array/ http://www.youtube.com/watch?v=FDoDk4D2RAw
Post a Comment
Read more

Kim's music is amazing to begin with (just listen to The Organ Donor's March or Sex, Drugs and Nuclear Physics to...

October 04, 2012
Kim's music is amazing to begin with (just listen to The Organ Donor's March or Sex, Drugs and Nuclear Physics to see what I mean), and this combines two great things, last seen together in TMBG's Apollo 18 - music and space! Originally shared by Philip Plait (The Bad Astronomer) The Sky Is Calling Kim Boekbinder is an indie musician who writes music that's really hard to pin down. Pop, lyrical, quirky... but it's cool, and I really like it. So I was happy when she said she was doing an album of space songs, and thrilled when she asked me to be an advisor on it! She wants to get the science right, and to inspire people about space the way it inspires her. And me, for that matter. She's got a Kickstarter going to fund the album, and she put the video for her first song, "The Sky Is Calling", there. Go listen, watch, and kick in some moolah. Help support the intersection of SCIENCE and ART!  http://www.kickstarter.com/projects/KimBoekbinder/the-sky-is-c
Post a Comment
Read more
More posts