Showing posts from March, 2020
Show All

SFF Music Video of the Week #33 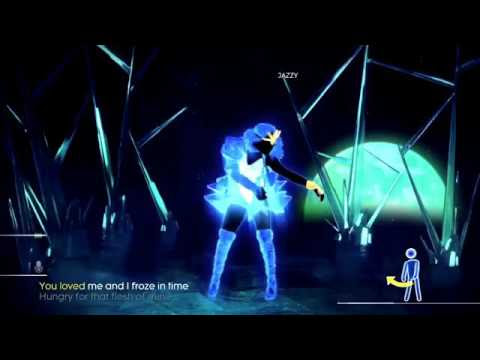 So we've had a couple of rather sombre weeks, let's pick up the pace with a track that we first encountered via the game Just Dance. This one had quite an energetic set of moves, making it great for an aerobic workout, the visuals were (ahem) cool. In fact, before we go on, here they are: The song itself is rather good, too. Intriguing lyrics, Sia's amazing voice, and a compelling dance beat. So we went looking for the original video, and what a treat it is. Let's open with some Bronze-age hunters, proto-Vikings perhaps, chasing a wolf across the ice. A great visual statement, hints of the wolf having already been wounded, and a full-team dog sled in full flight to round out the imagery. So, very cool, but not especially SFFish. Right up until the chase hits the rocks, and the hunters think they've got the wolf cornered. Because then something weird happens. With with music beat becoming visualised in the rocks and ice, you'd think that it was just
Post a Comment
Read more 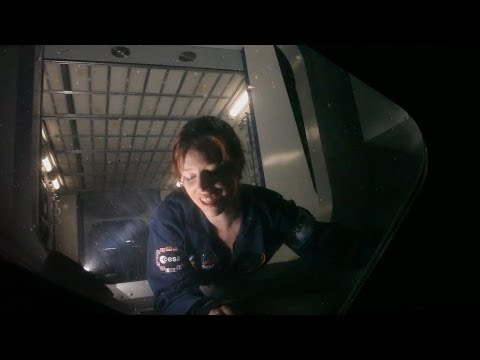 In amongst all the SFF music videos out there, there's always a group of videos that are not going to make the cut. They might have a genre sensibility, but are not actually genre themselves. Quite a few of these are thoroughly excellent videos in themselves, and so I'm going to share a few of them tonight. First up is Marian Call's "Good Morning Moon". I had to think long and hard about this one, but ultimately it is all about something real, not fiction. So here is her ode to the ISS. Next up we have one of Lindsay Stirling's many collaborations, this one with The Piano Guys. An homage to, and cover of Mission Impossible, it still does not quite transition across into SFF. But it is amazing to watch, and the music is wonderful! Moving on we get La Roux, and "In for the Kill", which despite a deep Bladerunner aesthetic never quite tips over the edge. Next is another one I had to think very hard about which side of the fence it was
Post a Comment
Read more

Simon Pegg with An Important Message 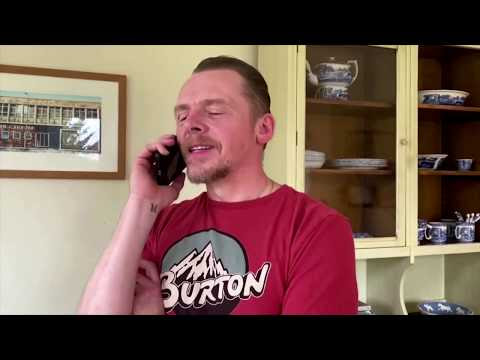 SFF Music Video of the Week #32 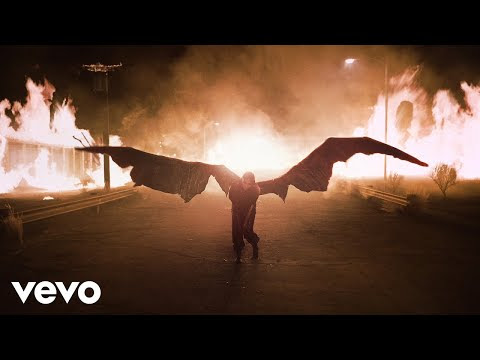 Billie Eilish is a remarkable person. Musically gifted in ways that alter the musical landscape, and having a fierce independence that defies the music industry norms, she hit the music scene like a bomb. This track from 2019 is a fantastic reflection of that - confronting climate change head-on, and pulling no punches in any way, she also manages to create a superbly Dantesque visual story in just under four minutes. So, with no further ado, here is Billie Eilish and "all the good girls go to hell".
Post a Comment
Read more

The 19, Wikipedia, and politics collide

It could be argued that the least popular minister in Australia is our Minister for Home Affairs, the Honourable Peter Dutton. So when the word broke yesterday that he had tested positive for NCovid-19, it was inevitable that there would be some sort of fallout. Sure enough, minutes later, a co-worker of mine (a recent immigrant) visited Wikipedia to read up on him, and encountered the following. Now it was reverted within 2-3 minutes, but he managed to grab a screenshot at my request.
Post a Comment
Read more 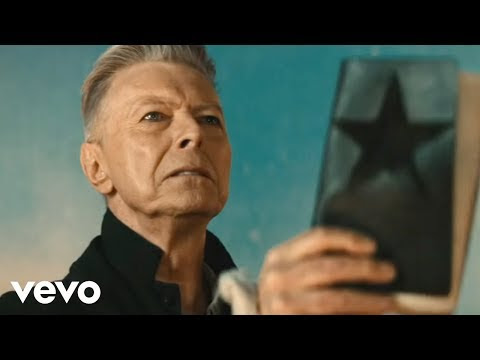 One of the modern musical greats this time around - and from a work released just two days before his death. I am, of course talking about David Robert Jones. Better known to  the world as David Bowie. This is the title track from his last album, Blackstar. And what a ride it is. Surreal in ways that cannot be adequately put into words, the video features a cat-tailed woman, living scarecrows, religious ecstasies, a dead astronaut, and a button-eyed Bowie. The music meanwhile most strongly fits experimental jazz in style, and the lyrics are similarly surreal.  Debate about various elements of this video abound - mostly around the identity of the astronaut (Major Tom?), but also about various other things. For example, what is with the lovecraftian creature at the end? So have a look at Blackstar, and tell me what you think it all means! I'll cheerfully admit I'm way out of my depth.
1 comment
Read more 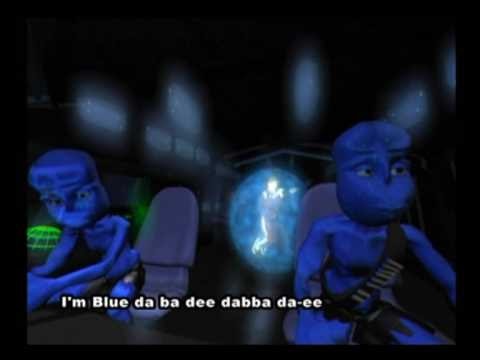 Advances in CGI in the 90s led to a spate of CGI-based SFF-inspired videos. Combine this with boy bands and house music and you get things like this offering of Eiffel 65. Musically it is ... well let's be honest and say that it is not exactly Mike Oldfield, and the lyrics are not Bob Dylan. It is, however annoyingly catching, and extremely danceable. The video, meantime, is odd, to say the least. One part alien kidnapping, one part arcade fighting game, and one part concert video, it really is something of a creation of its time.
1 comment
Read more
More posts