Showing posts from December, 2019
Show All

SFF Music Video of the Week #20 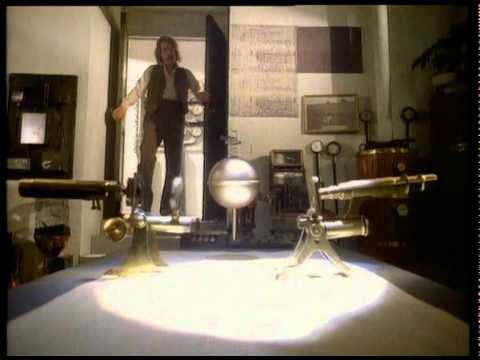 I would be deeply remiss if I did not include the inimitable Kate Bush in this series. Her landmark "Cloudbusting" set new standards for music videos, and remains a classic. Although borderline in the SFF stakes, the ide a that  Wilhelm Reich's orgone rainmaker worked is speculative enough for me. And where would the steampunk movement be without the inspirational engineering of the rainmaker? So sit back, and enjoy the bittersweet magic of Kate Bush and Donald Sutherland.
Post a Comment
Read more

SFF Music Video of the Week #19 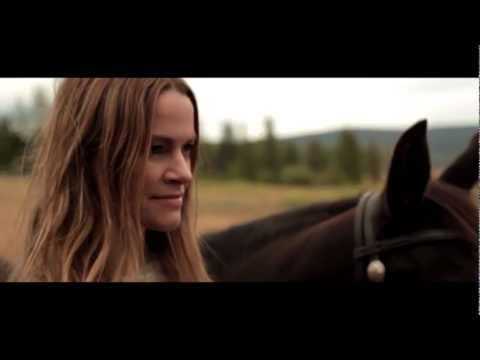 Lorn was having a really bad day. It had started out normally enough - jump in, run radio and spectrographic scans on the highest- probability planet, the usual procedures for a scout checking out a new system. The scans had come back with a good 02/N2 mix, decent hydrographics, and only the usual background noise in RF. There were tags showing chlorophyll based plants - generally a good sign that the ecology was going to be broadly human-compatible. She was checking those results when the targeting alarm went off. Somewhere another ship had lit her up with radar, and the only reason for that would be - there - heat plumes, accelerating fast.  Missiles. And more of them than her little scout ship could hope to deal with. She was too close to the planet to jump, and not fast enough to outrun them. She had one chance.  Using pure brute force, her little ship killed as much of the orbital velocity as it could, and Lorn set the autopilot on a fast re-entry.
Post a Comment
Read more

To be named mocktail recipe

December 15, 2019
Ingredients 1 orange, juiced 60ml light syrup from canned strawberries (or 10ml strawberry cordial syrup) Dash peach bitters Soda water Fresh strawberry Slice of orange Method Add bitters to a large goblet, add orange juice, syrup, and top with soda.  Garnish edge of glass with fruit, add straw, and stir lightly. The sugar from the syrup takes the edge off the juice, but should not be enough to make a sweet drink. The peach bitters bring the other flavours together without overpowering.
1 comment
Read more

SFF Music Video of the Week #18 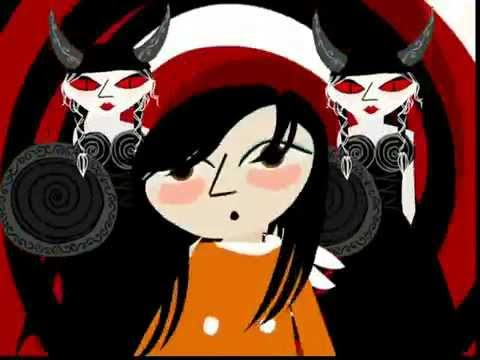 It would come to no surprise to anyone who knows us that we are big fans of They Might Be Giants, and that it would be inevitable that they would make an appearance in this series. Here's the animated (comic?) horror movie that is "Damn Good Times", borrowing heavily from the classic "Nosferatu" from 1922. With bonus Wagnerian vampire valkyries. Animation by Divya Srinivasan.
1 comment
Read more

SFF Music Video of the Week #17 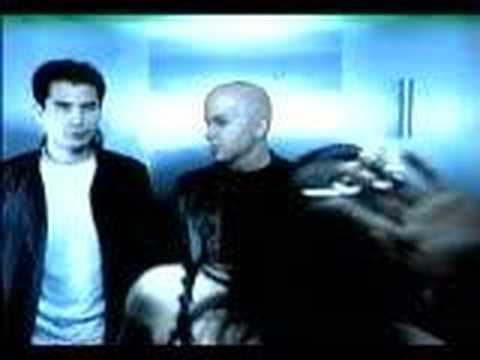 This week we have a steel version of The Great Glass Elevator, fortunately without any Vermicious Knids, thanks for Angie Aparo's "Spaceship".  I do apologise for the quality of this one, but it is the only example I can find.
1 comment
Read more