Showing posts from October, 2020
Show All 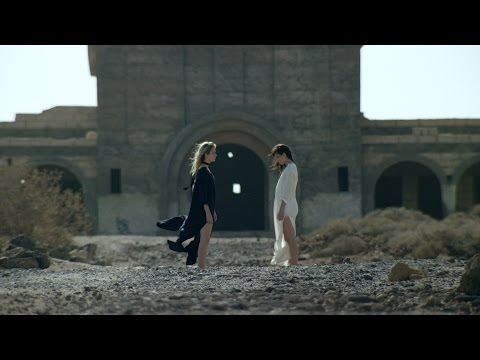 It is nearly All Hallows Eve, so let's go with something a bit spooky. This video is painfully haunting in the imagery - doubly so when you realise what the song is about, namely domestic violence, and the struggle to get someone free of it. The duo, Say Lou Lou are fraternal twin sisters, and the daughters of, if not rock royalty, then certainly nobles. Descended from Australia Alt-Rock and Swedish New Wave Punk musical backgrounds, they have grown into a completely different style all of their own, but with distant echoes their heritage still audible. The anger of Pink Champagne blend with the melancholy of The Church to form a background to the dreaminess of Say Lou Lou's own style, making the whole unforgettable. Blow the playback up to full-screen, or cast it to a TV, crank the volume just a bit, and be entranced by Say Lou Lou's "Nothing but a Heartbeat" from 2015.
1 comment
Read more 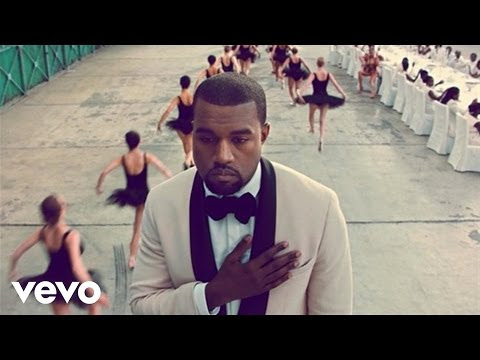 I am not a fan of this style of music, or of the artist (either artistically or as a person), but a full 35 minute movie produced as the promo video is hard to beat as a candidate for my list, so here it is. "Runaway", by Keyne West from 2010. Make of it what you will.
Post a Comment
Read more

SFF Music Video of the Week #62 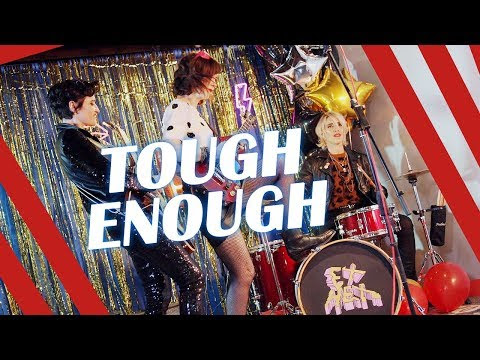 Well, it is coming up on my birthday, so time for one that is for me. I'm bringing back those muses of mayhem, the marchionesses of madness, the comtesses of chaos that are Ex Hex, this time with a track from their second album, "It's Real". So we've got a boring band-clip, right up until ( in something of a flashback to an earlier post )  the band have other ideas. And then, in an almost Goodies way, the whole thing takes a sharp right turn straight back into the basement studio the whole thing started in. I'll say no more, except to hope that you enjoy "Tough Enough" from 2019, by Ex Hex.
Post a Comment
Read more 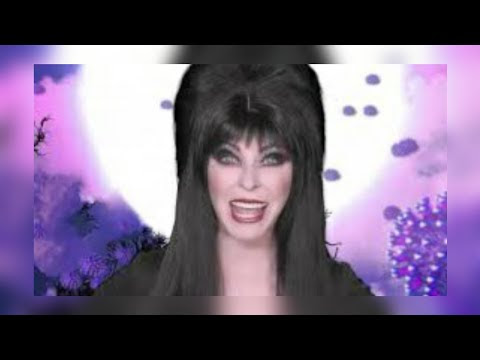 She's still got it where it counts - her cutting humour is still impeccable! (To paraphrase the Scream Queen herself, what did you think  I meant?) Via Boing Boing.
Post a Comment
Read more 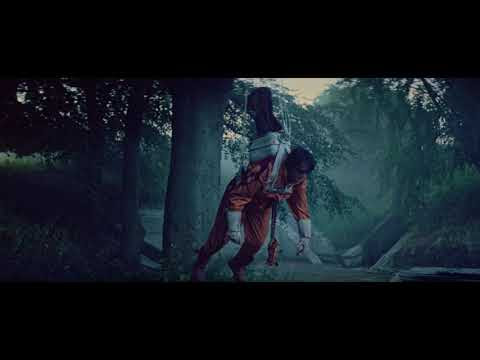 Running late this week, whoops! Well, it looks like there's another scoutship crash. At least this time there's more than one crew, even if they don't seem keen on helping each other out very much. And there are some other goodies going on as well, and a couple of music industry in-jokes. Look out for the drummer missing an arm, and the bassist impaled on her axe.  Then there is the band itself. The Breeders are one of the wonderfully intertwined bands that made up 4AD's stable in the 80s and 90s, trading members from Throwing Muses, The Pixies, Belly, and This Mortal Coil.  So, enjoy the bittersweet brilliance that is "Spacewoman", from 2018, by The Breeders.
Post a Comment
Read more 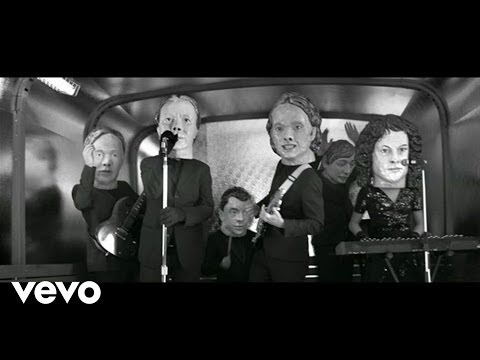 2013, September 9, 9pm.  Do you remember where you were? Probably not, but that is when this track was released. The spec-fic attributes of this video are subtle, but present, and it is as creepy as all get-out.  Here is "Reflektor", from 2013, by Arcade Fire.
1 comment
Read more
More posts