May 18, 2015
Sunday just gone saw the 2015 Chick Flick here in Perth, held at the Rob Hancock Memorial course. Entry classifications were "Chicks", "Not Chicks", and "Not Chicks Dressed as Chicks". Actual play was split along more traditional lines, with Women's Open and Advanced, and Men's Open, Advanced, and Rec divisions.

Play was two rounds of 12, followed by a final 6 for the top-card Women's Open players.

As you can see from the photos, conditions were ... challenging, to say the least, with gusts over 50km/h and pounding rainshowers.

Many thanks to Arana for organising the event, and to Valarie Jenkins  for providing some awesome prizes. 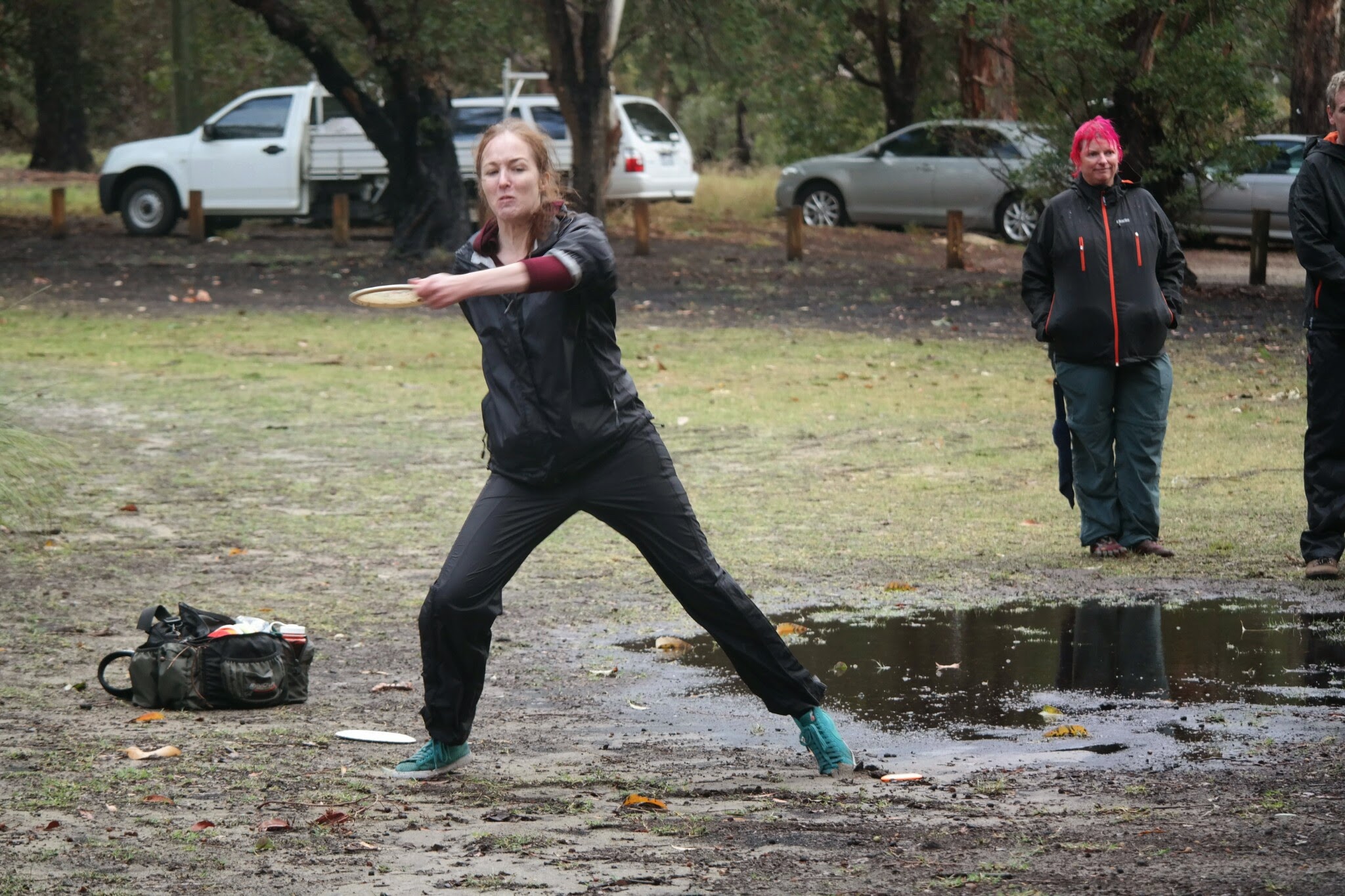 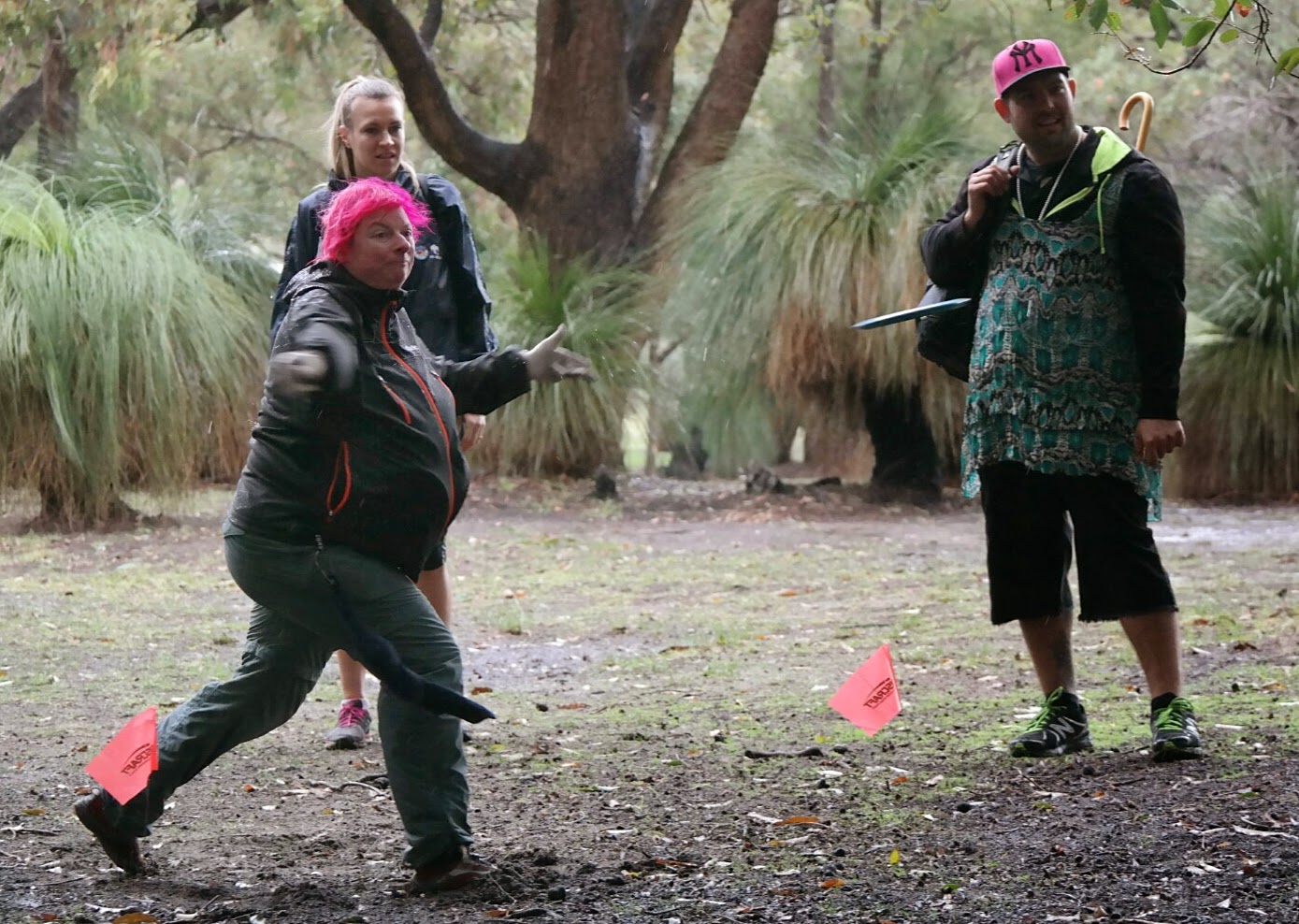 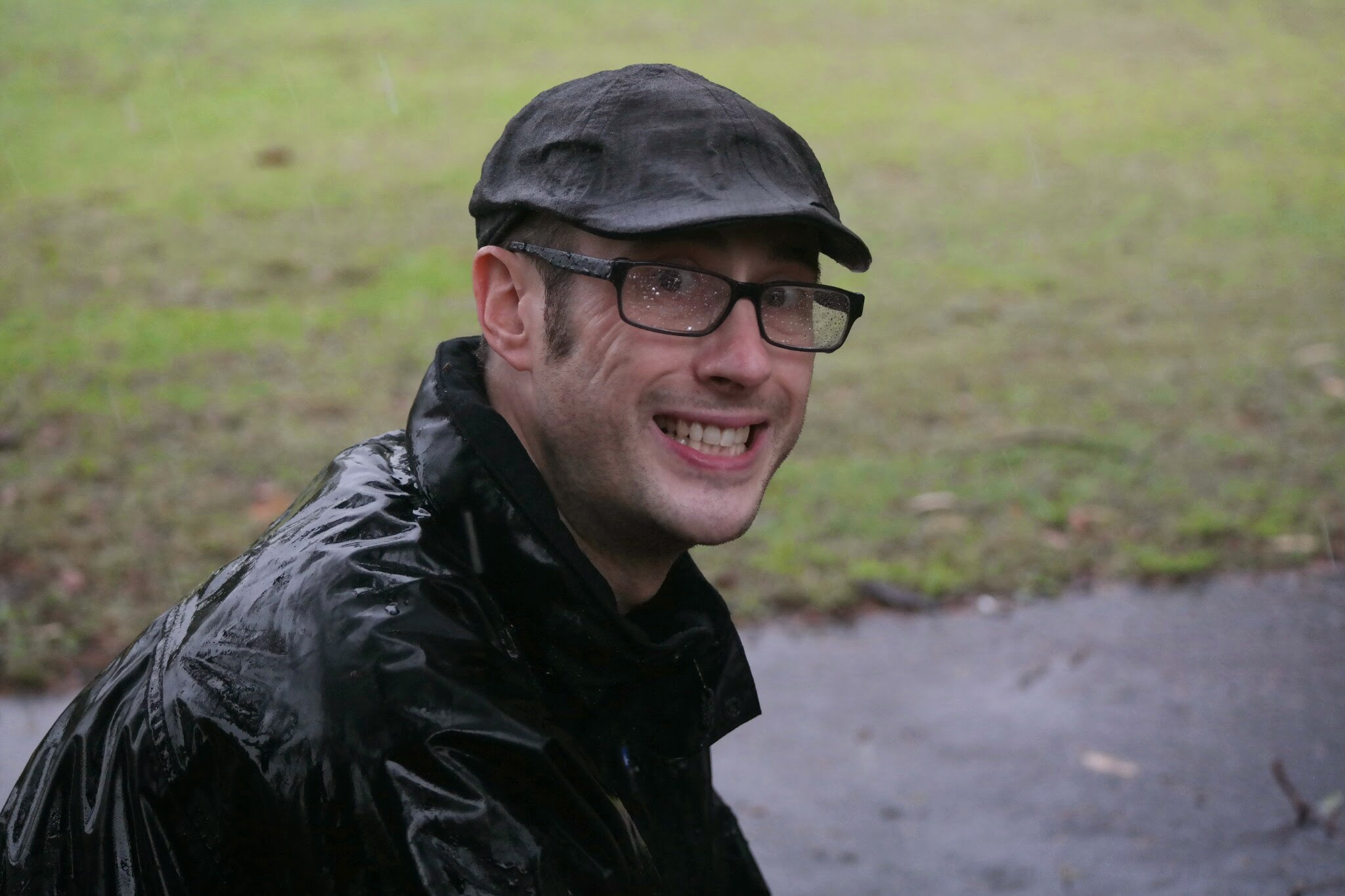 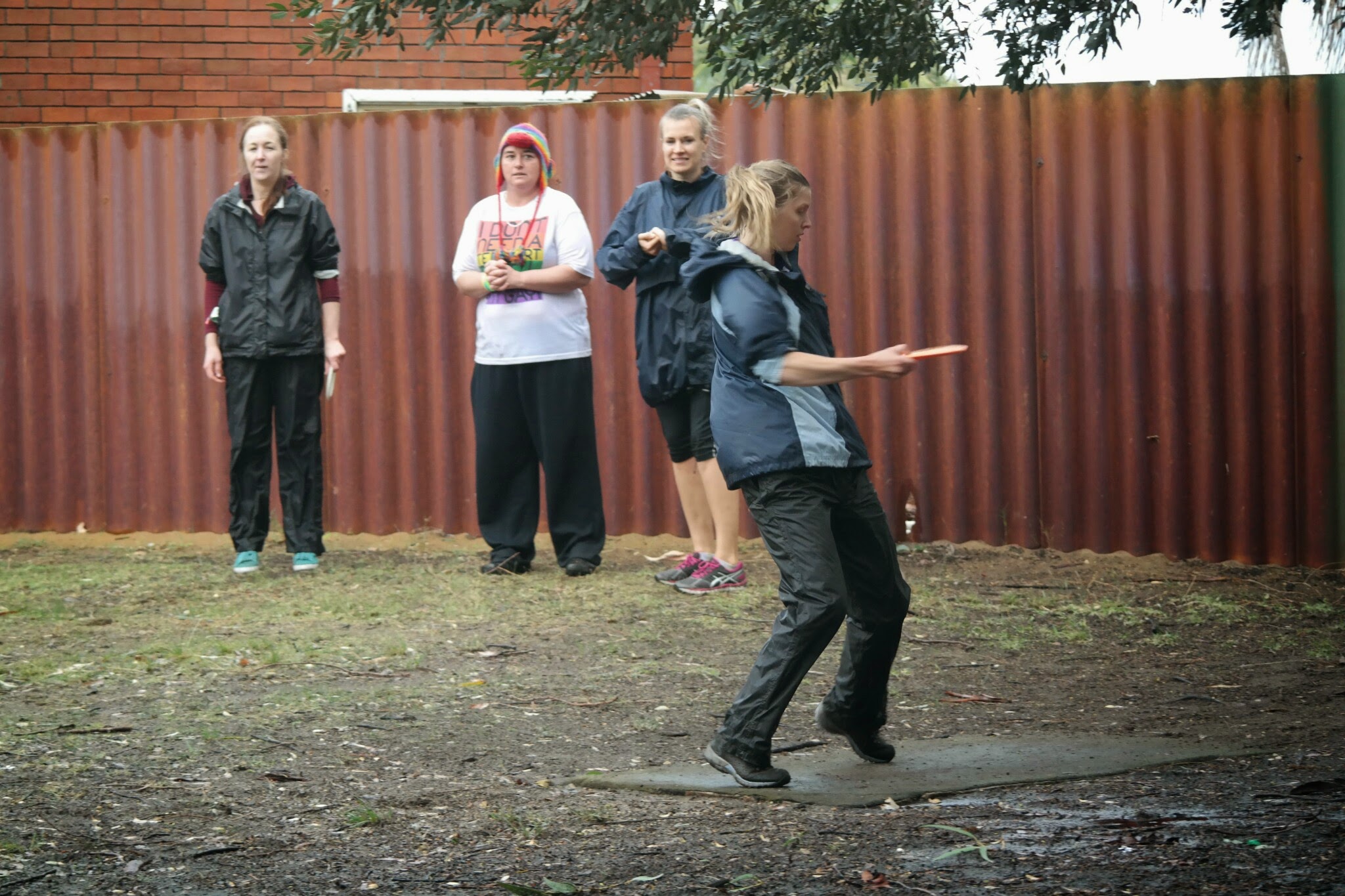 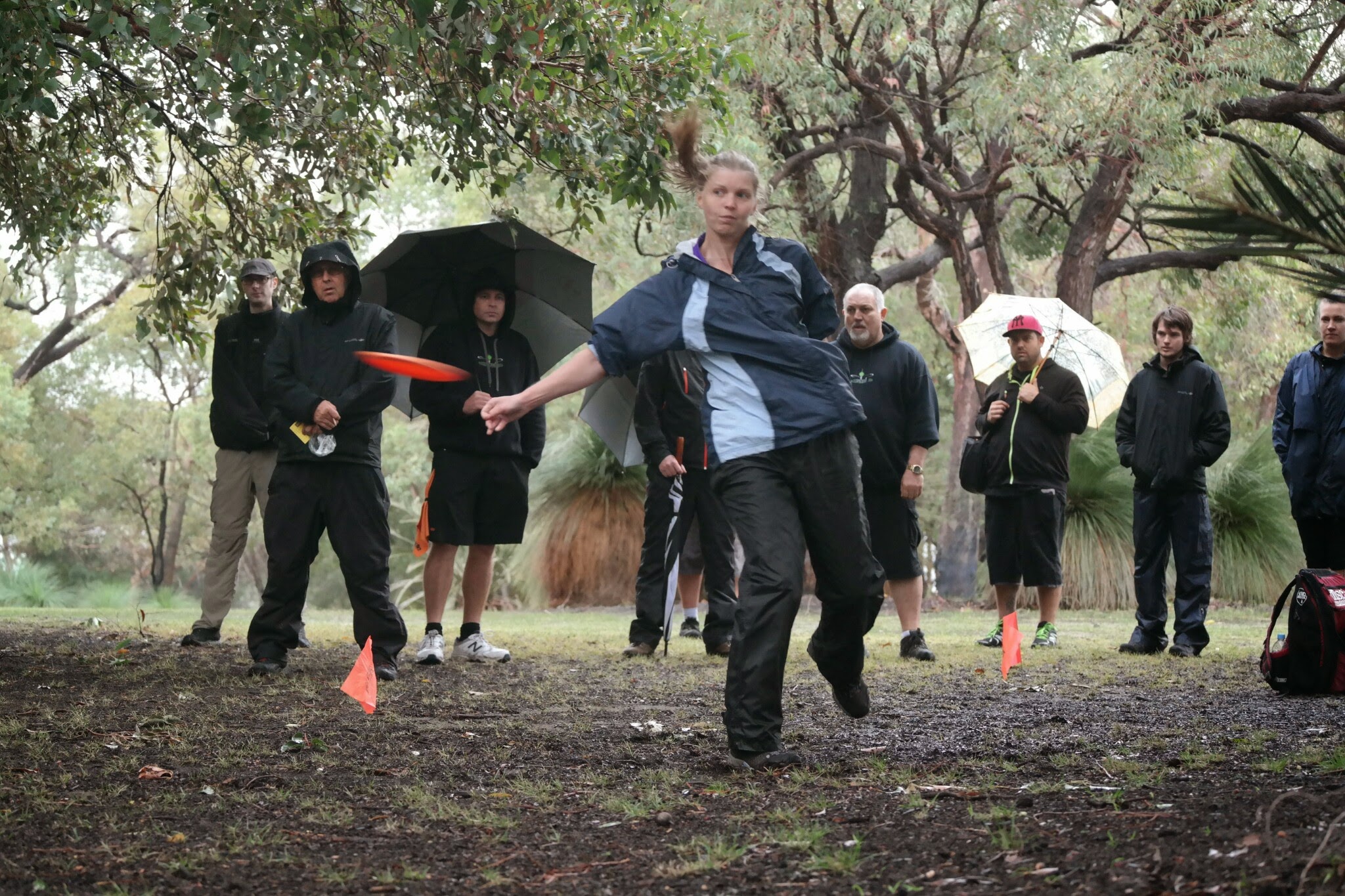 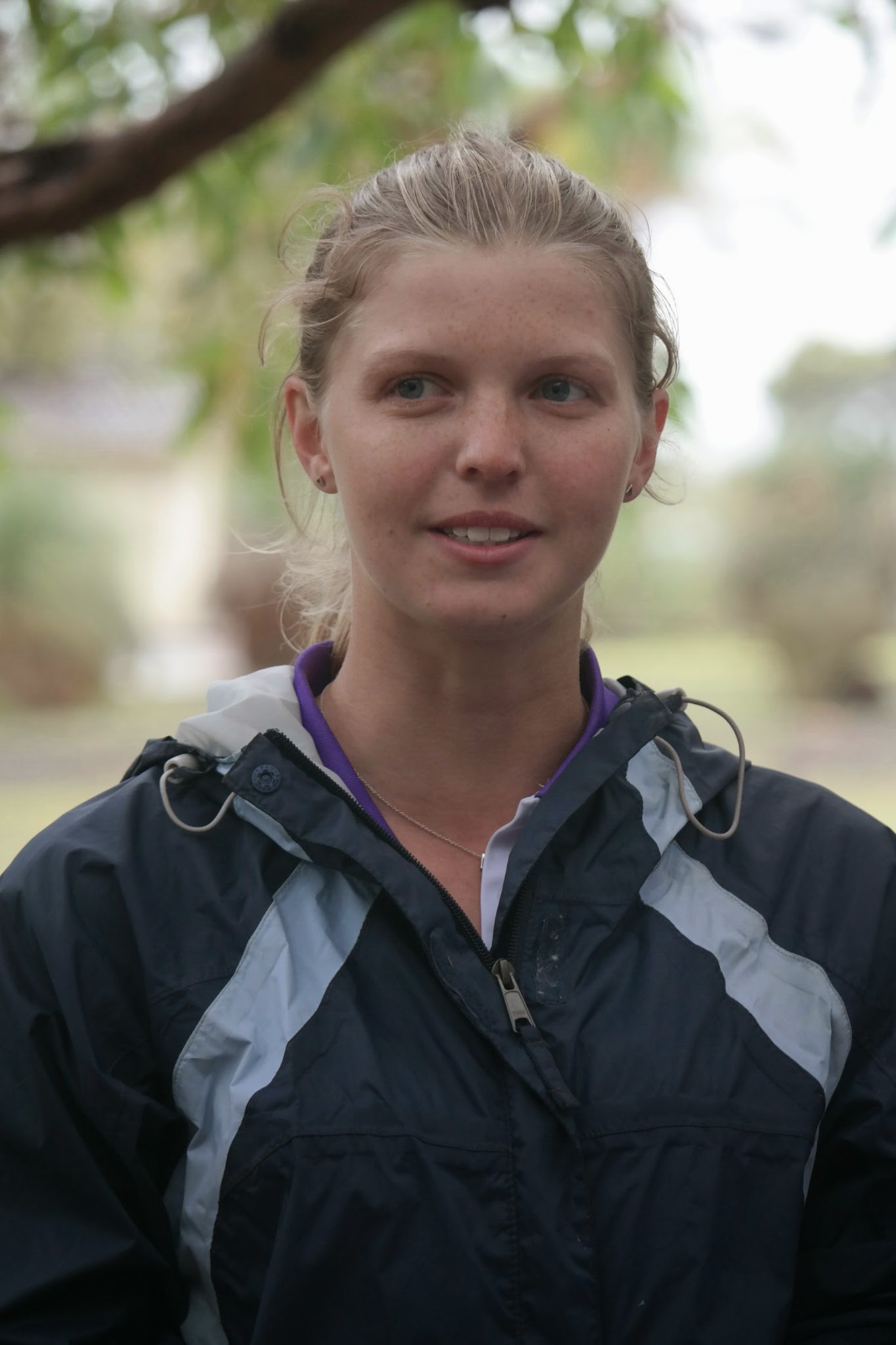 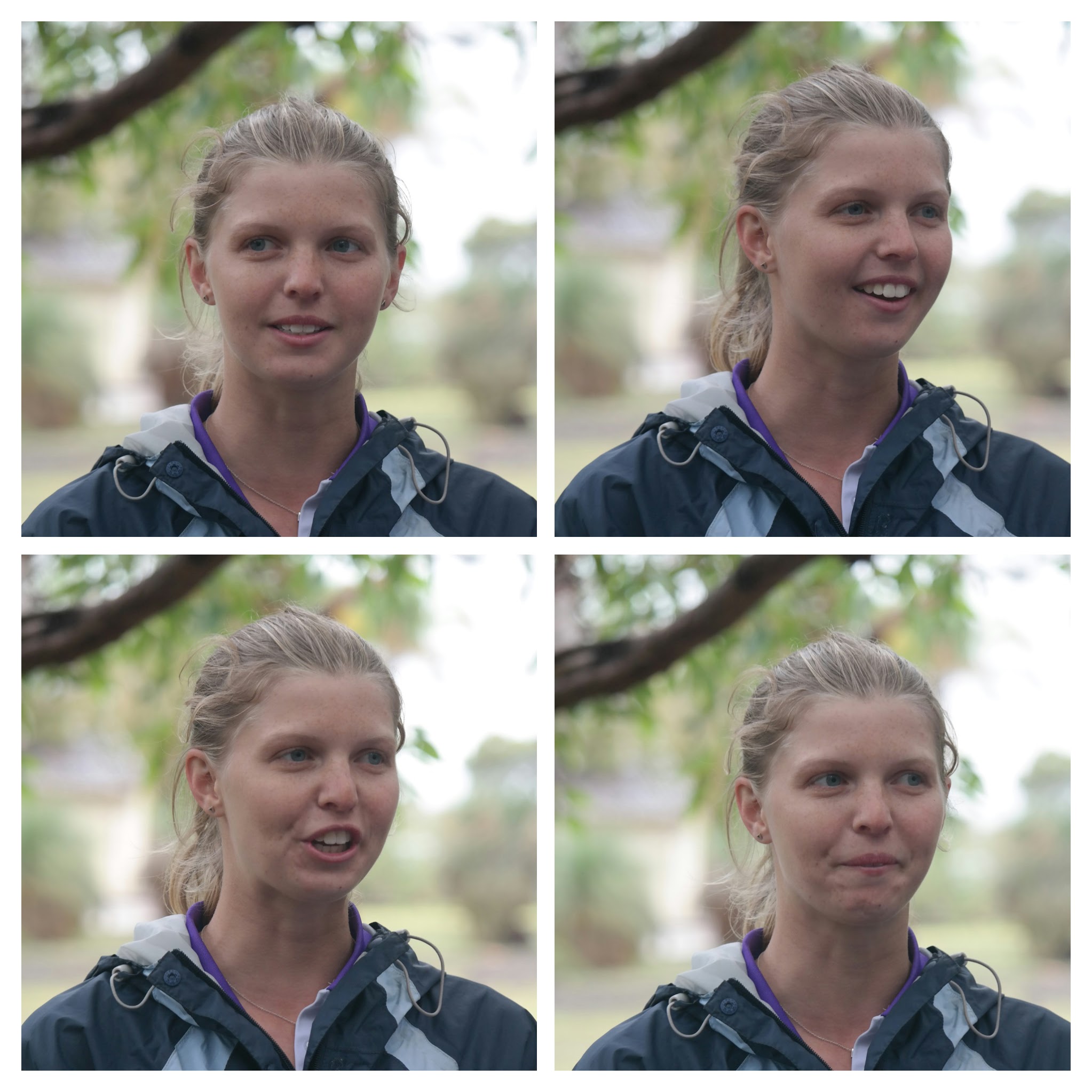 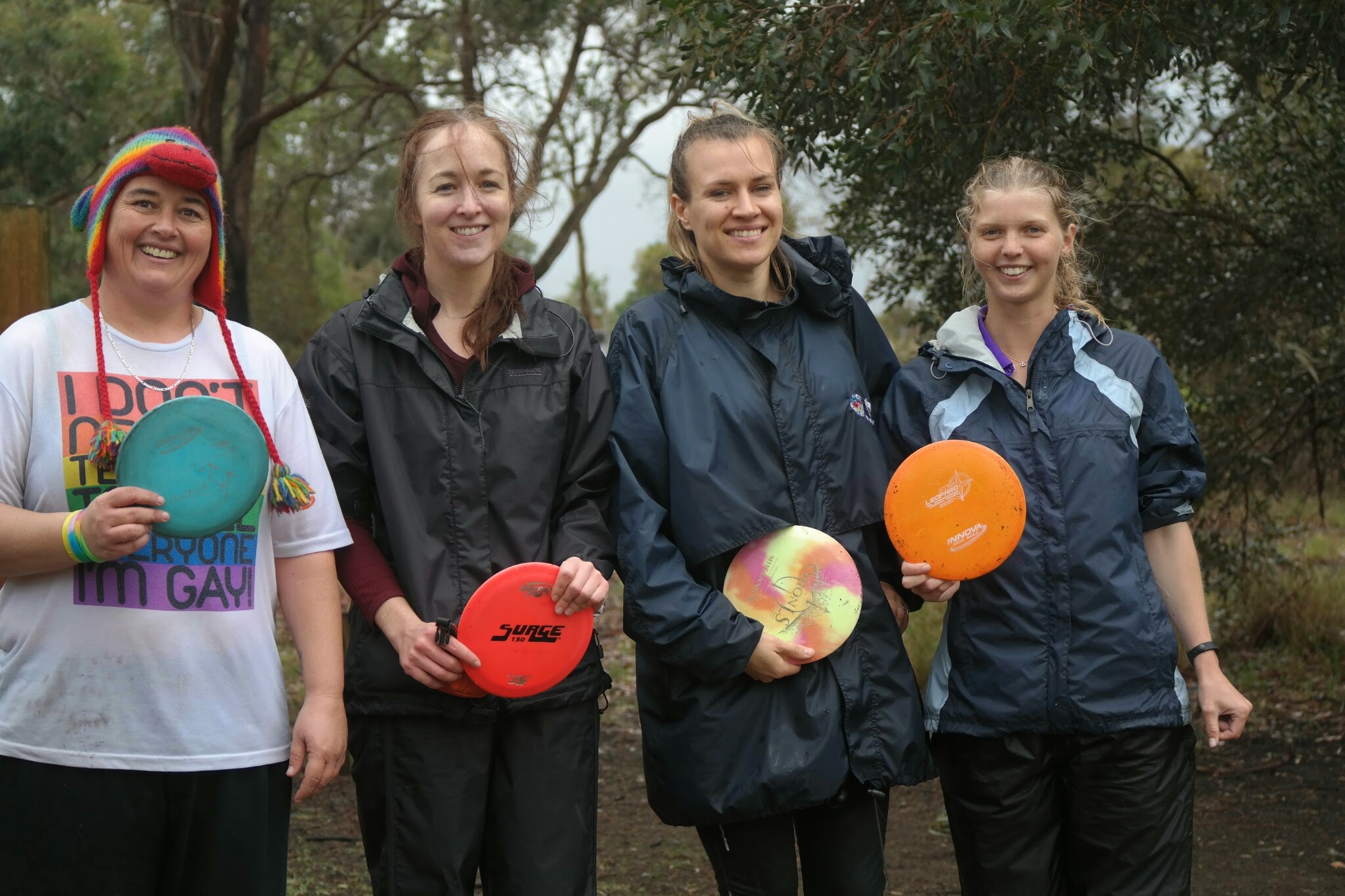