July 04, 2020
Ricardo Autobahn is one of those people whose work you have almost certainly heard, even if you've never heard of him. Part of the turn-of-millennium pop anarchists "The Cuban Boys", one half of "Spray", and many other bands you've heard, but never heard of, he is prolific beyond words, and has even written a couple of Eurovision entries. 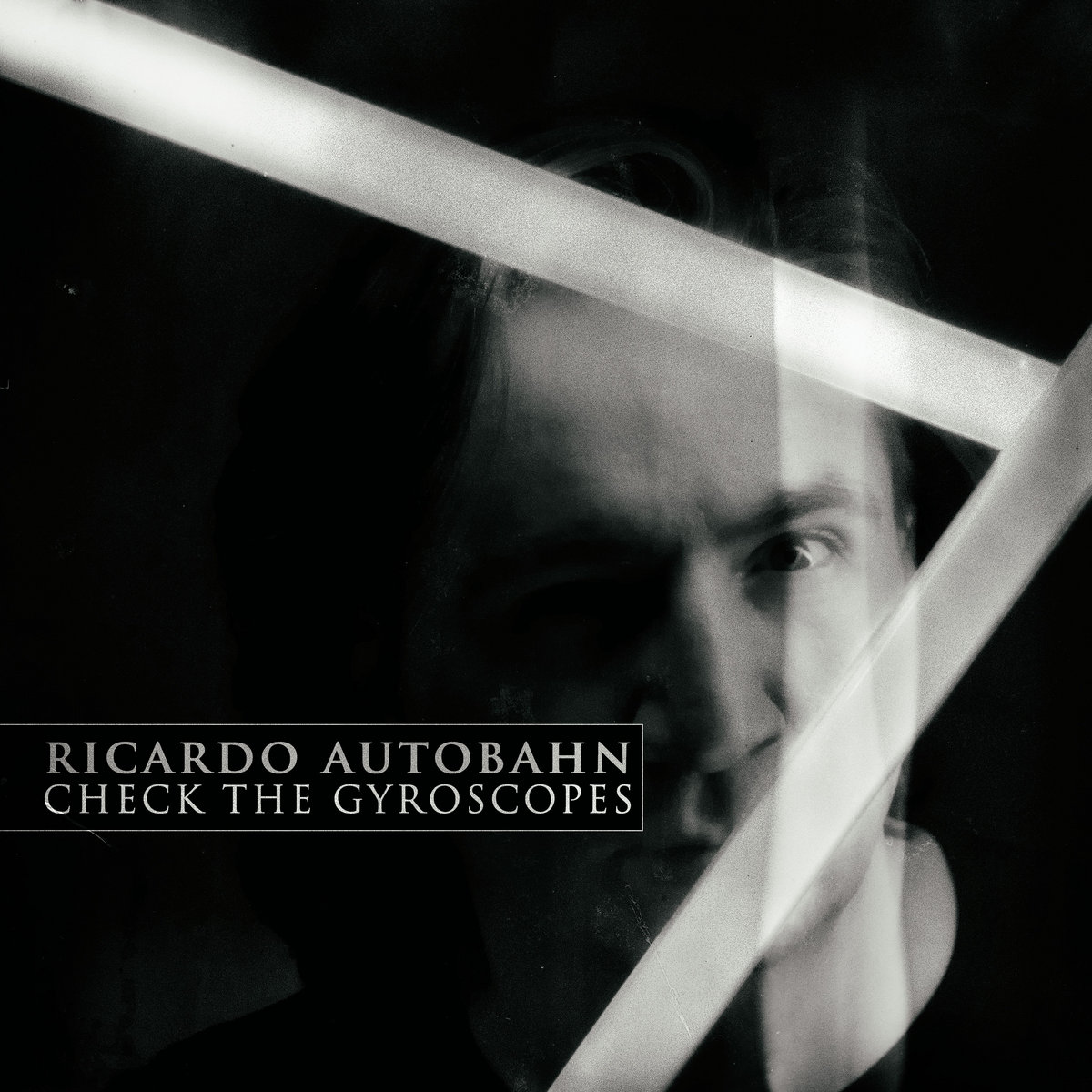 One of his latest solo efforts is the 2019 concept album (yes, concept albums are back, at least in my part of the universe) "Check the Gyroscopes".  Described by Jeffery Wells as "the soundtrack for a science-fiction film that never existed" it swoops and soars, and twists in unexpected directions.

Starting in a style akin to one of the greats of synthesiser music, Jean-Michel Jarre (Cocktails on the Dream Train to Hyperspace, The Tranquility of Gravity), it quickly turns to some of the most danceable instrumental music I've heard in a long time (Jetsphere Luxury Lounge). It passes through these cycles a couple of times before heading off into the Mike Oldfield-inspired realm (Destination Astroworld). A return to EDM (The Comet Collector) follows, then back to guitar-heavy folk-rock (Emporium for Art Deco Adventurers), before concluding on an EDM high note (The Comet Collector).

Despite the disparate styles, Ricardo manages to pull the themes together seamlessly, creating a rich tonal soundscape that creates a fantastic journey through the cosmos in your mind. My only regret is that there are no video clips to go with these. On the other hand, what the imagination, inspired by these tracks, creates goes far beyond what any reasonable budget could produce.

9.5/10 and a Luc Besson movie written by Moebius on the Sid and Nancy scale.
2010s edm music review synthpop